A man on a bike that was caught on camera stealing a woman’s purse has been sentenced to nearly four years in jail, police said. (Source:

A judge sentenced Jaroslav Gabor, 23, to three years and nine months on Monday. He admitted to the Feb. 17 robbery of a woman in her 60s.

Police in Kent said Gabor rode a bike by the woman that evening and snatched her handbag, sending her tumbling to the pavement. A nearby surveillance camera captured the ordeal on video.

"Gabor targeted a person he believed to be vulnerable and then violently stole her handbag, knocking the victim over in the process," Investigator Emma Laimbeer said. "He left the scene with no concern for his victim who suffered hip and leg injuries. The impact of this callous crime will remain with her for a considerable time and it is only right that Gabor has been jailed." 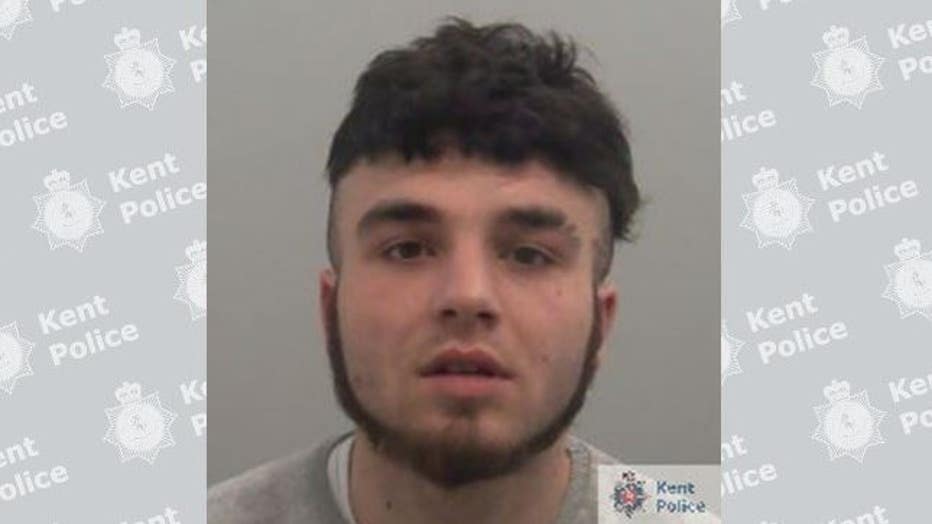 A judge sentenced Jaroslav Gabor, 23, to three years and nine months on Monday. He admitted to the Feb. 17 robbery of a woman in her 60s. (Source: Kent Police Department)

Once he had the victim’s purse, police said Gabor went to a nearby store and bought alcohol and cigarettes with her bank card.

Investigators shared a description of the suspect’s bike, which officers located the next day on the River Thames Embankment. A day after that, he was found and arrested — still in possession of the victim’s phone, police said.