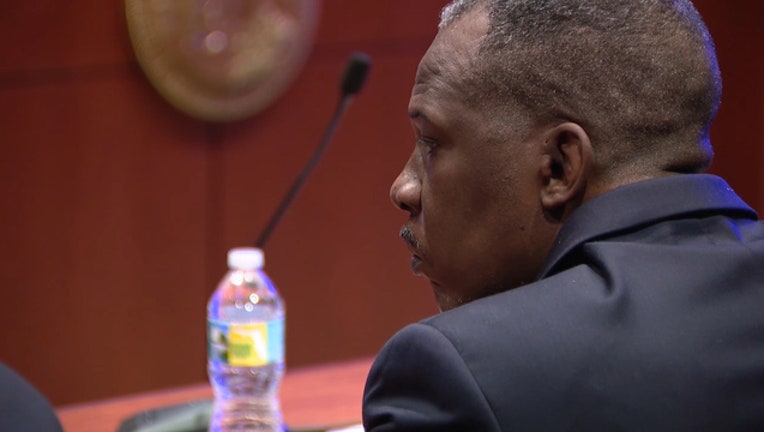 KISSIMMEE, Fla. (AP) - A Florida man has been convicted of fatally shooting two police officers and could be sentenced to death.

The Orlando Sentinel reports that 47-year-old Everett Glenn Miller guilty was convicted of first-degree murder Wednesday. The 12-member jury will return in November to decide whether the Marine veteran should receive life in prison or a death sentence.

Prosecutors say Kissimmee police Officer Matthew Baxter was conducting a routine check into three suspicious people in August 2017 when Miller drove up and started asking why the officer was bothering people. Sgt. Richard Howard responded to the scene, and Miller argued with the two officers.

Prosecutors say Miller shot Howard and Baxter in their heads and then repositioned both bodies before firing again at their faces. Miller was later arrested at a bar.