A man who led Lake County deputies on a chase in a stolen RV and then barricaded himself inside is dead from a possible overdose, according to the sheriff's office.

LAKE COUNTY, Fla. - A man who led Lake County deputies on a chase in a stolen RV and then barricaded himself inside is dead from a possible overdose, according to the sheriff's office.

Deputies said the incident began around 2 a.m. on Wednesday in Leesburg. Lake County Sheriff's Office Lt. Fred Jones said deputies attempted to stop the RV which was confirmed stolen weeks ago from Flagler County. When they tried to stop it, he said the driver led them on a chase to the area of Lake Louisa State Park.

Law enforcement used stop sticks to stop the RV and began trying to contact the driver, but were unsuccessful. They said the man inside closed the blinds and would not answer them.

At one point, Lt. Jones said the suspect called someone to tell them he was overdosing.

"I believe it was Alachua County received an anonymous phone call that a driver in an RV said he was surrounded by law enforcement and that he was overdosing," Lt. Jones said.

SWAT breached the RV and found the man dead inside. Deputies identified him as 37-year-old Richard Louis William.

US Highway 27 was shut down for hours during the standoff. 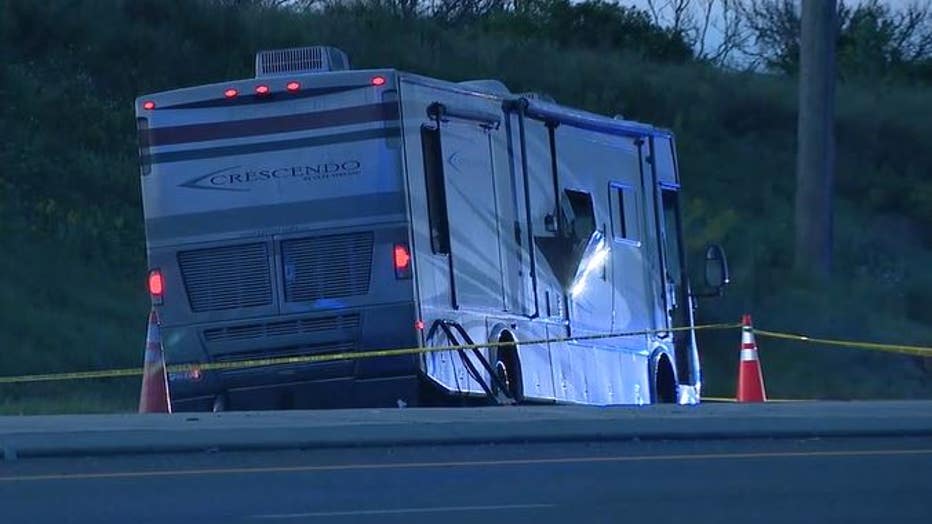 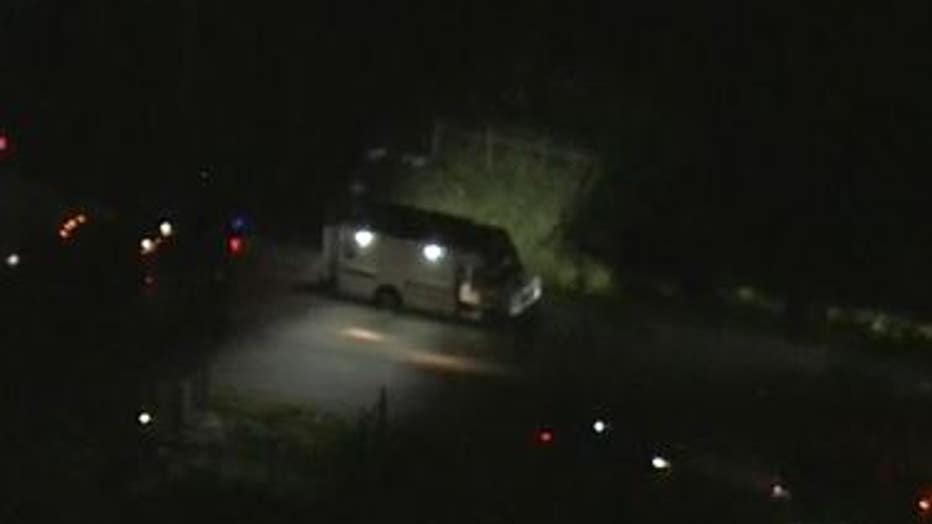 The sheriff's office said no shots were fired during the incident.

The medical examiner will determine the cause of death. Investigators are now trying to find out if drugs played a role in his death and why he was on the run.