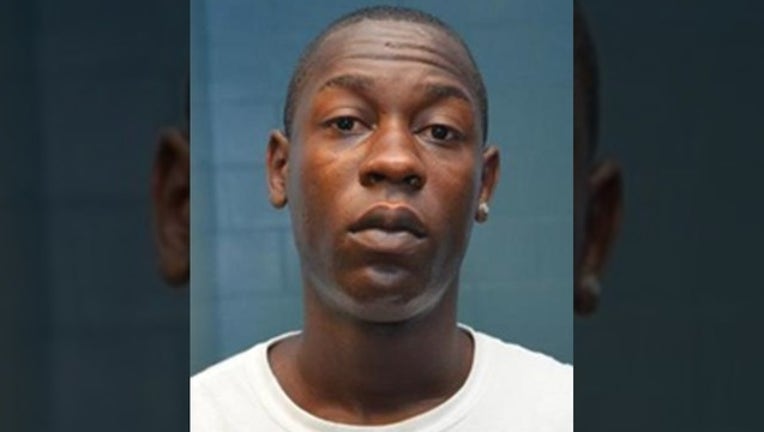 Upon arrival, officers say they located a male victim laying on the ground with multiple wounds. The victim later died as a result of the injuries. The suspect identified as the victim's roommate and he was detained as he exited the residence.

Police say that based on interviews and witness statements, the victims and the suspect were roommates at the residence and had an argument over groceries being eaten.

The decease's girlfriend was reportedly also injured during the incident and transported to the hospital with non-life threatening injuries.

The suspect 24-year-old Nkhondo Mhango was taken into custody and charged with second degree murder and aggravated battery. Mhango will be held at the Brevard County Jail with no bond.