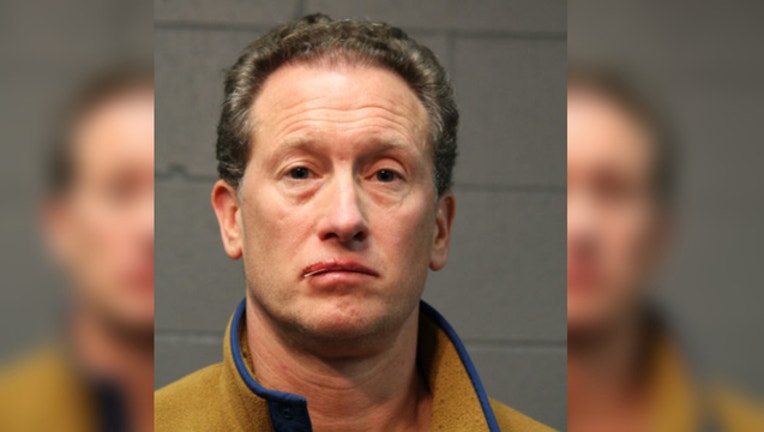 CHICAGO (Sun-Times Media Wire) - A northwest suburban man was charged with a felony after allegedly throwing two dogs from a balcony, killing one of them, during an argument with his wife Tuesday in the West Town neighborhood.

Jerald L. Jeske, a 51-year-old from Park Ridge, was quarreling with his wife inside a vehicle about 10 p.m. Monday in the 1200 block of West Grand Avenue when he struck her and entered their home, Chicago police said. Someone called 911 to report a domestic battery.

Upon arrival, officers spoke to the wife who said the man grabbed two dogs and threw them from the second-floor balcony, according to police. A 17-year-old chihuahua died, and the other dog ran away and was still missing Wednesday.

He was ordered held on $10,000 bail on charges of aggravated animal cruelty during a hearing Wednesday at the Leighton Criminal Court Building.