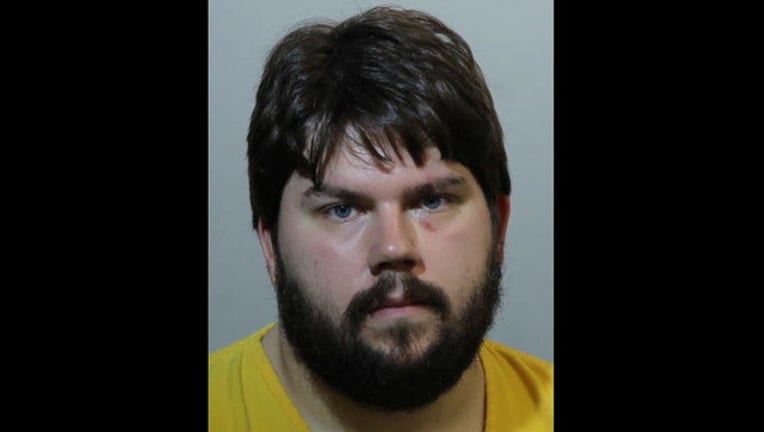 SEMINOLE COUNTY, Fla. (WOFL FOX 35) - Man charged with murder after claiming to be victim of a home invasion has been denied bond.

Seminole County Sherif's Office arrested the man who said he was shot by a person who burst into his home, shooting him and killing another woman.

Deputies say, 26-year-old Asgeirr Ulfr, was eventually charged with the murder of the woman after they determined he was in fact the one who did the shooting.

The sheriff's office responded to the home on Gina Court Friday morning after they received a call from Ulfr saying that he was shot in the foot and his female friend was inside the home unresponsive.

Deputies arrived and found 20-year-old Christina Scarr dead in a back room. Deputies there said that Ulfr told them that a possible female suspect fled the home.

After a thorough investigation, deputies determined that Ulfr was responsible and issued a warrant for his arrest. Saturday night, investigators went to a home at 4131 Player Circle in Orlando and took him into custody.

He was arrested without incident and booked into the John E. Polk  Correctional Center on a no bond status.

Detectives are still working to determine the events that led up to the shooting. Scarr's cause of death is pending on the results of an autopsy examination.