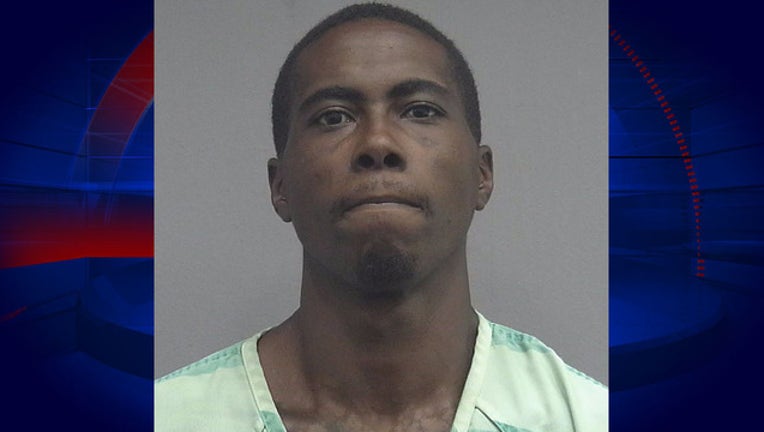 GAINESVILLE, Fla. (FOX 35 ORLANDO) - A man was arrested in connection with robberies related to an online dating scheme, according to Gainesville police.

Authorities say he lured men who responded to an online dating ad to an apartment complex, where he then robbed them at gunpoint and/or knifepoint.

Detectives are asking anyone who may have been victimized the same way, but have not reported it, to contact the Gainesville Police Department.