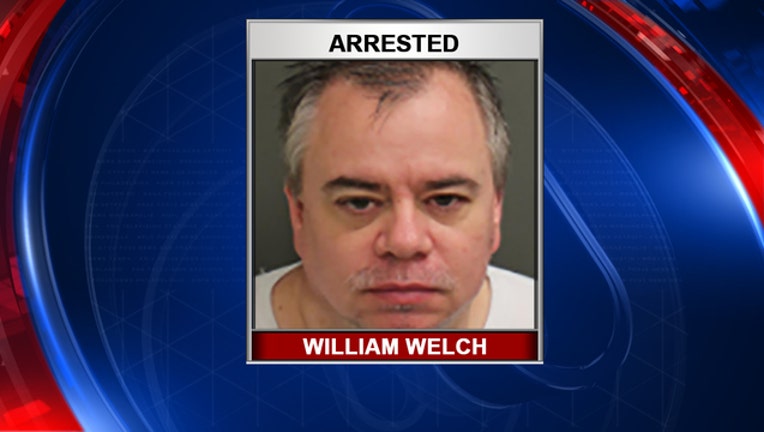 ORLANDO (FOX 13) - A suspect turned himself hours after the Polk County sheriff announced his deputies were searching for him, following a human trafficking and prostitution operation that resulted in 103 arrests.

On Monday night, 49-year-old William Welch became the 104th suspect arrested in the undercover operation. Polk County Sheriff Grady Judd said six-day operation was called "Operation Naughty - Not Nice II," which entailed undercover detectives to target online sex ads. More than half of those taken into custody were sex workers, and often times the victims of human trafficking and prostitution

Detectives said Welch communicated with undercover detectives, believing he was planning a meeting with a 14-year-old to have sex. He traveled to the meeting location -- where detectives were waiting -- but didn't enter the home. His car was found abandoned nearby.

"This is a man who posed a great danger to the public, particularly children," Sheriff Grady said in a statement. "It was his intention to meet a child to fulfill his sick fantasies. He came to the neighborhood, but he was suspicious, so he started looking around and left in the dark of night without his car. We have his car, and we'll soon have him in our jail too."

Welch turned himself in at the Orange County Jail. He faces several charges, including traveling to meet a minor and attempted lewd battery.