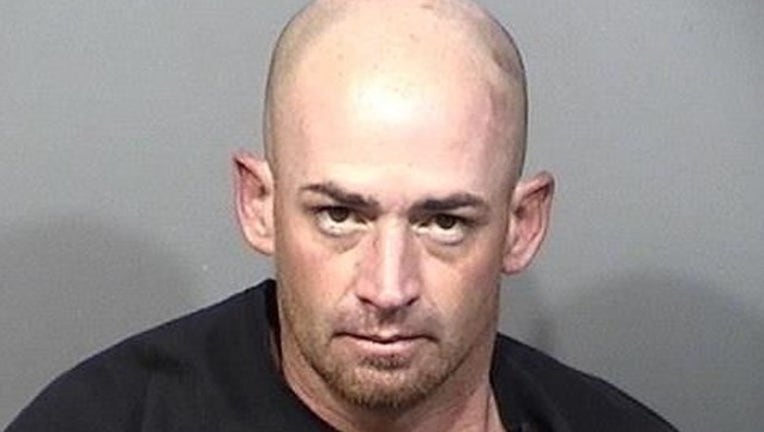 MELBOURNE, Fla. (FOX 35 WOFL) - The West Melbourne Police say that they have arrested Robert Philip Charlton on the charges of burglary and petit theft from a residence on Soft Breeze Circle.

They say that at approximately 4:30 p.m. on November 26th, officers were alerted to a report of a male wearing khaki shorts, a gray shirt, a black hat, and riding a blue bicycle. The male had just taken a delivered package off the front porch of the residence.

The victim is said to have received a notification from the doorbell security camera and contacted police. Charlton was quickly located in the area and still had the stolen items. The items were returned to the owner and Charlton was taken the Brevard County Jail.