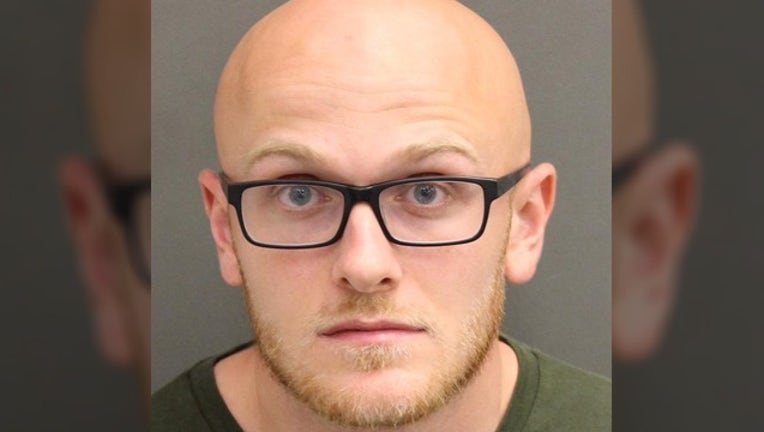 ORANGE COUNTY, Fla. (FOX 35 ORLANDO) - A man was arrested after posting a photo onto Snapchat of an AR-15 with the caption "don't go to school tomorrow."

According to the Florida Highway Patrol arrest affidavit, 25-year-old Max Frederick Wolfgang posted a photo onto Snapchat that stated "Some of you are alright. Don't go to school tomorrow." In the photo was what appeared to be a black AR-15 with a scope and magazine.

Troopers said that Wolfgang told police that he was sorry and that he "thought it would be funny to post it." He went on to say that he wished he never posted it.

He also reportedly said that his father owns the AR-15 and that no one has control over his phone besides himself.

Wolfgang was taken into custody and transported to the Orange County Jail for making written threats to conduct a mass shooting via Snapchat.