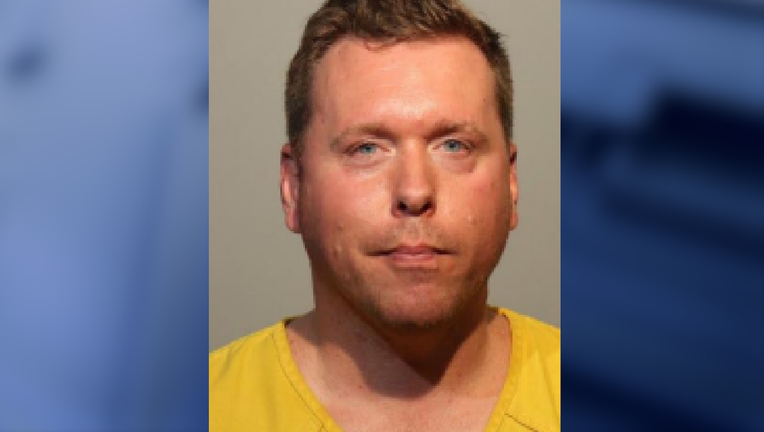 LONGWOOD, Fla. - A 39-year-old man accused of trying to lure a 13-year-old girl into his car as she walked to her bus stop in Longwood was arrested Monday, according to police.

The Longwood Police Department identified him as Colt Beard in an arrest report.

On Thursday, authorities said the girl was walking to her bus stop near North Grant Street and Winding Oak Lane when Beard approached her in a white Nissan Maxima.

Police said Beard reportedly asked the girl if she was hungry and if she wanted him to take her out for breakfast. The girl then ran to her bus stop, and contacted her stepmother who reported the incident to police, the arrest report stated.

On Monday between the hours of 8 and 9 a.m, the stepmother told authorities that the man had returned to the area. He reportedly drove past the teen while she was at her bus stop again. During this encounter, police said he waved and smiled at her as if she knew him.

Law enforcement soon determined he was suspect in the case and arrested him on a charge of "Interference with Child Custody."