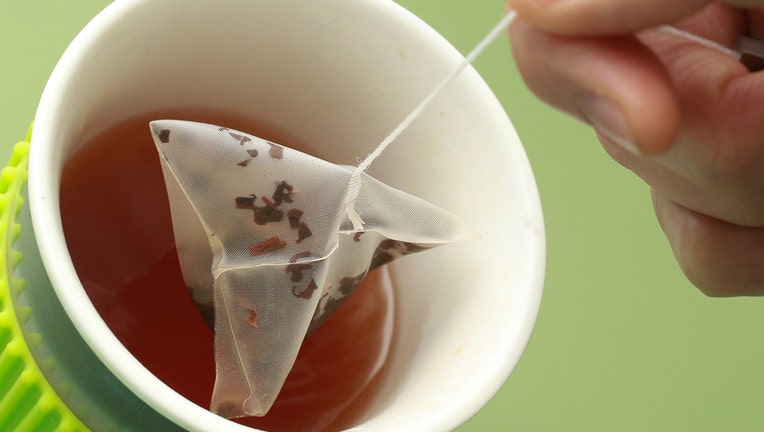 ROANOKE, Va. - Lawyers say a Virginia woman is back together with her ex-boyfriend, who was in court to face charges that he broke into her home and spiked her tea with methamphetamine.

Prosecutor Alice Ekirch said the woman feared someone was coming into her home and set up a security camera. A person appearing to be Mullins was seen taking the camera on Jan. 3, and he was arrested.

Defense attorney Rob Dean says it was a bad breakup. Ekirch says the couple has a child together and have since gotten back together.