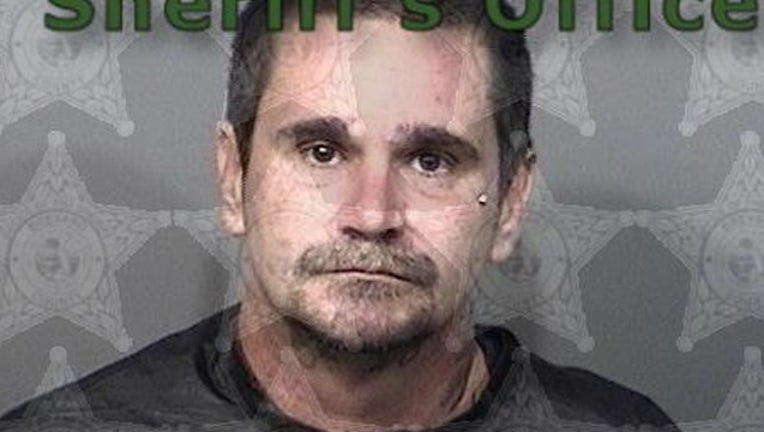 TITUSVILLE, Fla. (AP) - A 13-year-old boy was accidentally shot in the torso by a 40-year-old man who was attempting to unload a handgun in a central Florida home.

Titusville police arrested Bryan Gabriel Kelly, whose relationship to the boy was not explained. They called the shooting unintentional. Kelly is charged with aggravated child neglect with great bodily harm.

Investigators say Kelly was handling the gun around 7 p.m. and as he attempted to remove ammunition, a shot rang out.

The case will be reviewed by the state attorney's office.