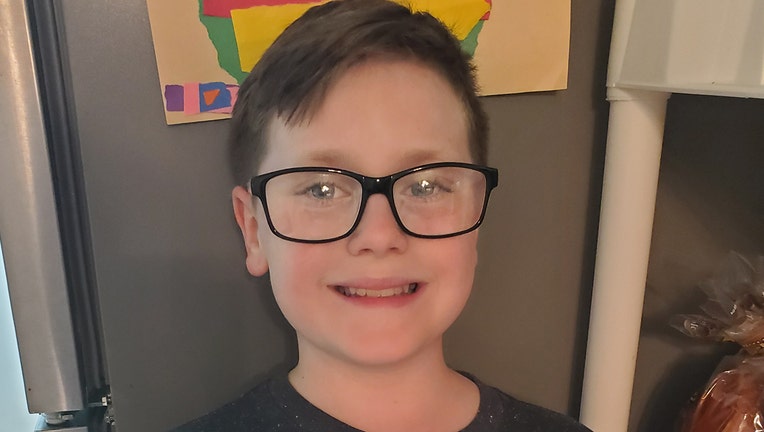 ORLANDO, Fla. - A 10-year-old boy will become a robot superhero later this month, as his wish will be granted to him in Orlando.

Make-A-Wish informed FOX 35 News about 10-year-old Gaige, whose wish is to become a robot superhero.

On a Facebook event page, Make-A-Wish confirmed that they are helping Gaige's wish come true. On Thursday, February 27, Make-A-Wish Central and Northern Florida will partner with first responders from Orlando and Orange County to transform Gaige into a robot superhero.

They asked for the public's help on the event page, as they hope people will attend the event to cheer Gaige on.

MORE NEWS: All Publix subs are going on sale next week

There will be two events that Thursday, a 'bank heist' at 8 a.m. at Orlando Credit Union on South John Young Parkway and a 'fire rescue' at 11 a.m. at Valencia Fire Rescue Institute on West Oak Ridge Road. During the bank heist, Gaige is reportedly expected to work with the Orange County Sheriff's Office to stop a bank robbery. Then, during the fire rescue, he's expected to stop a building from burning down, as well as rescue someone from that building.

For more information about the event, check out the 'ROBOGaige Saves The Day! A Wish Granting Event' page.