CHICAGO - A new kind of cigarette designed to help smokers smoke less, is debuting exclusively in Chicago this week.

Circle K Stores across the city and suburbs are selling the new, low-nicotine cigarettes as part of a pilot program by Buffalo, N.Y.-based 22nd Century Group, developers of VLN cigarettes.

The company said in a statement that its cigarettes contain 95% less nicotine than conventional cigarettes with the help of genetically modified tobacco plants.

The cigarettes are the first smokeable products authorized by Food and Drug Administration to help adult smokers smoke less. 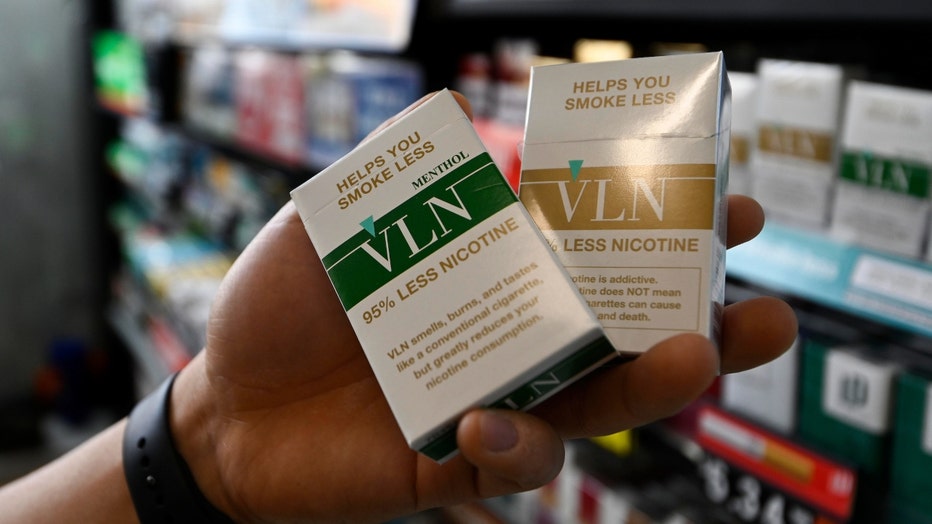 After more than 50 clinical trials, research found those who smoked VLN cigarettes saw a 50% reduction of cigarettes per day after 20 weeks, a reduction in cravings and withdrawal symptoms and more smoke-free days and quit attempts, the company said in a statement. 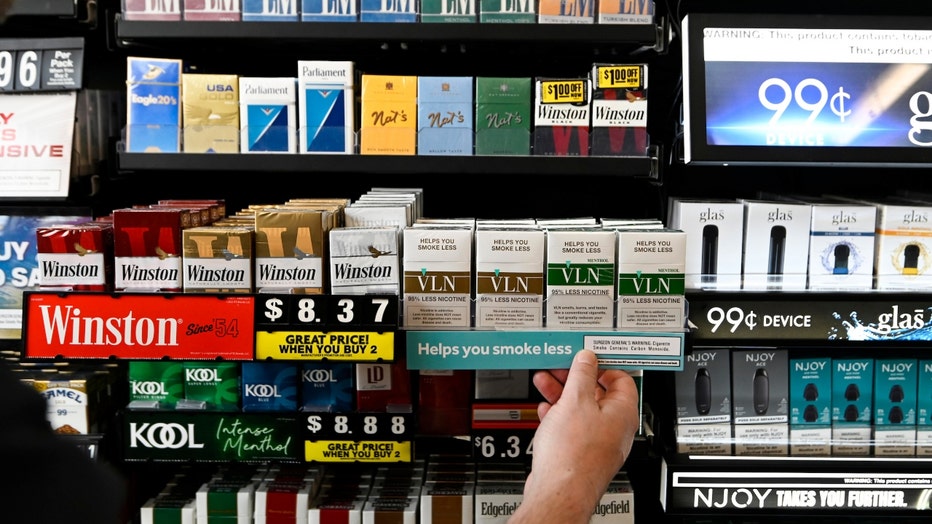 "As a primary care physician, I’ve lost patients because they were unable to quit smoking," Butt said in the statement. "We can’t ignore new products that could help people smoke less. If the FDA says this reduced nicotine cigarette will help people smoke less, then as doctors it’s something we need to consider for patients."

A pack of VLN cigarettes, which come in both regular and menthol, cost about the same as premium brands with full nicotine, the company said. 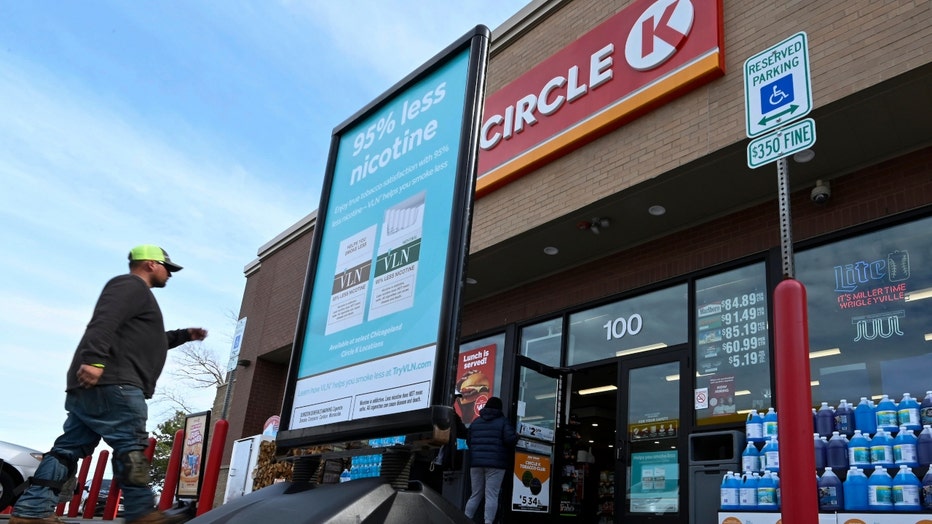 The cigarettes are available exclusively at more than 150 Circle K convenience stores in Chicago, suburban Cook County and collar counties.

The company said it chose Chicago as its test market because smokers are found within every segment of the population. According to estimates by the CDC, 15.5% of Illinois adults smoke cigarettes, higher than the national average of 12.5%.