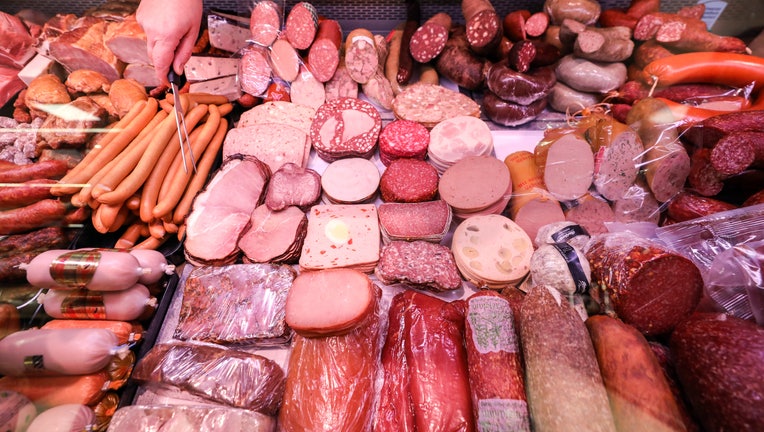 An outbreak of listeria in deli meats has resulted in one death in Florida, the Centers for Disease Control and Prevention (CDC) said.

The CDC said that 10 people have been infected with the outbreak strain of Listeria in Florida, Massachusetts, and New York. All of them were hospitalized and one of them in Florida died.

They believe that deli meat is a likely source of the outbreak as nine of the ill people all reported eating Italian-style meats, such as salami, mortadella, and prosciutto. They bought prepackaged deli meats and meats sliced at deli counters at various locations.

However, the CDC said that a specific type of deli meat and common supplier has not yet been identified.

Those at a higher risk of getting Listeria are reportedly pregnant women, those aged 65 years or older, or those with a weakened immune system. If you are not in these groups, you are unlikely to get sick from Listeria, they said.

Listeria is said to cause symptoms such as fever, fatigue, muscle aches, headache, stiff neck, confusion, loss of balance, and convulsions. Those who are pregnant can develop infections that could cause miscarriage, stillbirth, premature delivery, or life-threatening infection of the newborn. Symptoms tend to start about one to four weeks after eating food contaminated with Listeria.

To avoid getting Listeria, the CDC advises you: