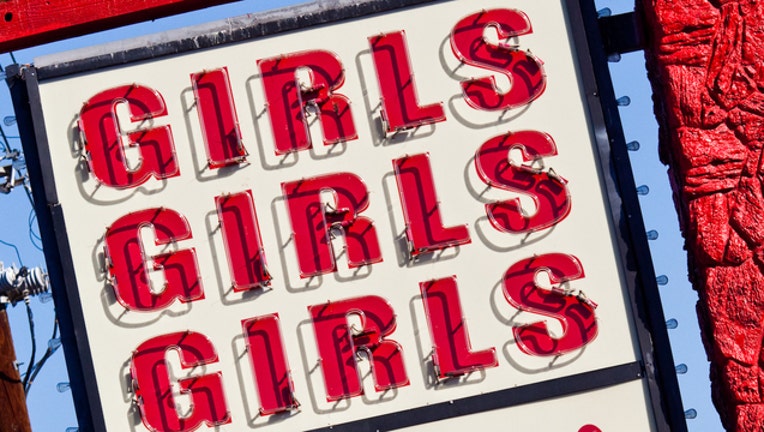 PENSACOLA, Fla. (AP) - A Florida strip club accused of hiring only women bartenders and refusing to hire a man is facing a federal lawsuit.

A lawsuit filed Thursday by the U.S. Equal Employment Opportunity Commission says Sammy's Gentlemen's Club in Fort Walton Beach violated federal law by refusing to hire a male applicant because of his gender and by failing to maintain federally required employment records.

The EEOC says James Sharp attempted to apply for a bartender position in October 2015, but the manager told him the club didn't hire male bartenders. The agency says Sharp had bartending and management experience, but he was not allowed to apply for the position.