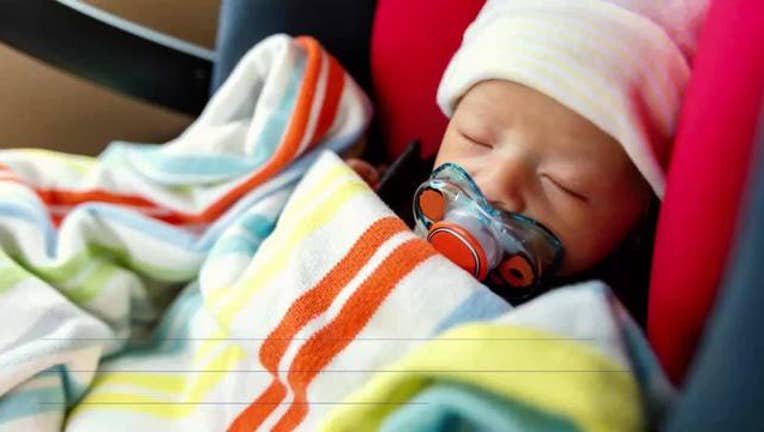 TALLAHASSEE, Fla. (NSF) - Gainesville Republican Sen. Keith Perry is continuing his crusade to require children to be in a car seat or booster seat until the age of 7, raising the age now required by state law by one year.

As he’s done for the past two years, Perry on Tuesday filed a measure (SB 158) to raise the age in which children must be in a crash-tested, federally approved car seat or booster seat when riding in a vehicle. The Republican senator filed the bill for consideration during the legislative session that begins in January.

Florida’s car seat laws currently require children through the age of three to be in a separate carrier or a vehicle manufacturer’s integrated child seat. For children ages four and five, a booster seat can also be used.

Perry's proposal would require children to be strapped into a booster seat or car seat until they're 7 years old. Perry’s effort in the 2019 session got support from two Senate committees but died before making it to the floor for a full vote. A House companion bill was never considered by a committee.

Perry’s latest proposal wouldn’t change an exemption that allows children to be strapped in with just a safety belt if they’re being driven by a non-family member, have a specified medical condition, or are in an emergency situation.