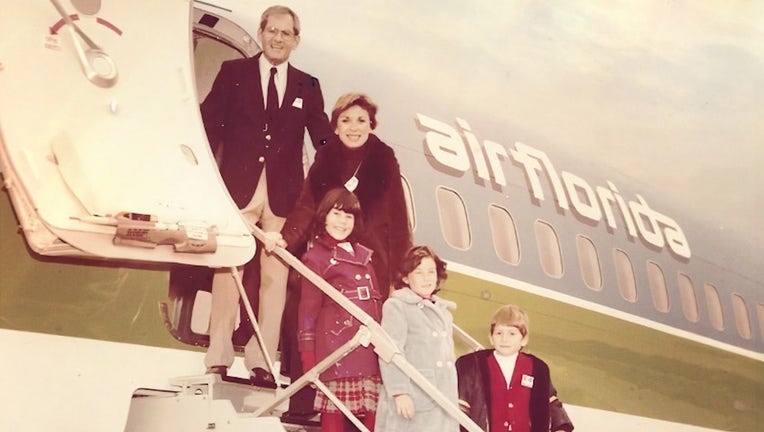 CHICAGO - Editor's note: This review originally ran as part of our coverage of the 2022 Sundance Film Festival on Feb. 4, 2022. It has been edited and republished in light of the film's debut in theaters.

Reading like a more conventional, confessional take on Kirsten Johnson’s 2020 Netflix documentary "Dick Johnson Is Dead," Ondi Timoner’s "Last Flight Home" is a bit rougher around the edges than that previous instance of a female filmmaker eulogizing her beloved father through the power of cinema. But what it lacks in flash it makes up for in visceral, gut-punch impact, with Timoner turning her own personal footage of her father’s last days into a heartbreaking doc about how we deal with death — whether it’s our own mortality or the loss of those we love.

"Last Flight Home" centers largely on the last two weeks of 92-year-old Eli Timoner’s life, which he plans to end medically — legal in California, though the doc shows us exactly how complex that process is, with many stipulations and approvals required to ensure it’s what Timoner truly wants. The documentary keeps us locked in with the Timoners as they check in on him, say goodbye and help him fulfill his last wishes. Even at 92, as he deals with breathing problems and a complete inability to move, Eli is a warm, genial presence; it’s easy to fall in love with him, which makes watching his final days ache all the more. 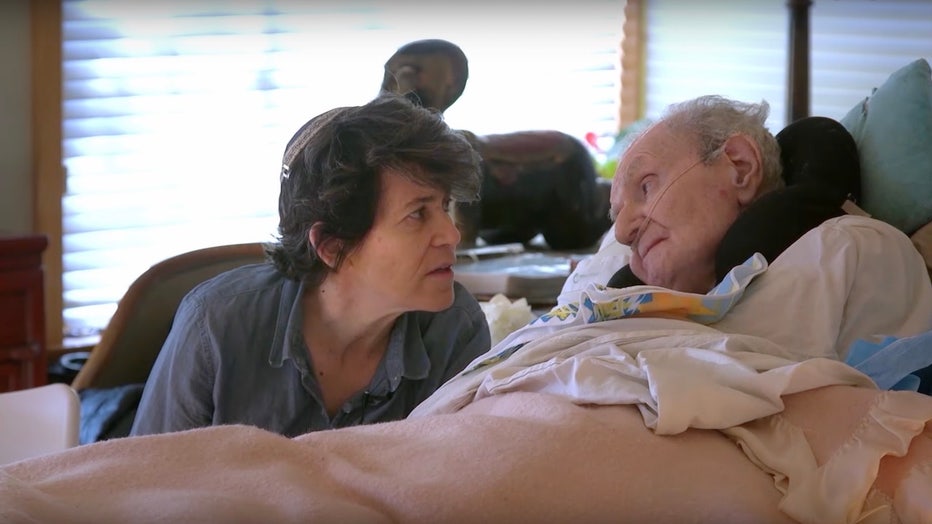 The rest of the Timoners are inspiring — a tight-knit family gripping on to each final moment with Eli like it’s a precious jewel. They don’t want him to go; we see it in each tear in their eye and every trembling lip. But they know it’s what he wants, and the family approaches this very definitive end date as an opportunity to say heart-wrenchingly detailed goodbyes.

WATCH FREE ON TUBI: Richard Linklater’s "Boyhood" — get the app

It could feel invasive (bordering on voyeuristic) to have this much unfettered access to a dying man’s final days. But Timoner’s approach is humanistic and unobtrusive, wanting not to capitalize on her father’s death but to share the lovely person she knew with the rest of the world. This is her eulogy to her father, and it’s a brilliant one. "Last Flight Home" may turn you into a puddle in its devastating final minutes, but on the other side you’ll gain a fresh appreciation for the life you have and the people you love.

Make it a double feature with "Lion," streaming free on Tubi

"Lion" is streaming free on Tubi — get the app

How to watch "Last Flight Home"

"Last Flight Home" opens in select theaters starting Oct. 7. It is not currently available to stream.