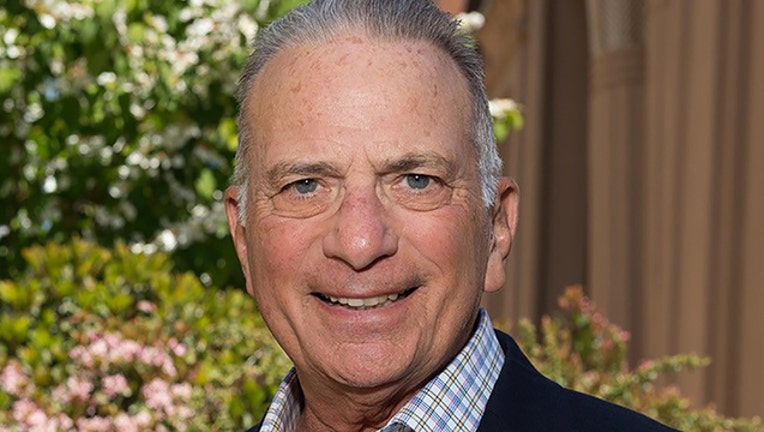 Kushner is from Daytona Beach, Florida and was held as a prisoner of war in Vietnam for five-and-a-half years after his helicopter crashed.  He joined 2017 Daytona 500 champion Kurt Busch for Media Day at the track on Tuesday.

Busch is trying to become just the 10th driver in NASCAR history to win both the 500 and the July race. He said he loves coming to this race and enjoys the beach and the fun of the holiday weekend.

Tickets for the Coke Zero Sugar 400 Weekend on July 4-6 and all Daytona International Speedway events can be purchased online at www.daytonainternationalspeedway.com or by calling 1-800-PITSHOP.