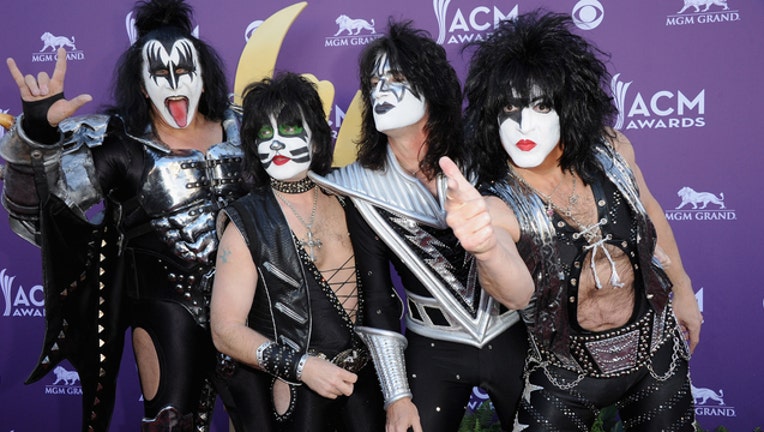 TAMPA, Fla. (FOX 13) - The legendary rock bank Kiss is launching its final tour ever in 2019, the band announced.

"All that we have built and all that we have conquered over the past four decades could never have happened without the millions of people worldwide who've filled clubs, arenas and stadiums over those years. This will be the ultimate celebration for those who've seen us and a last chance for those who haven't. KISS Army, we're saying goodbye on our final tour with our biggest show yet and we'll go out the same way we came in... Unapologetic and Unstoppable," said KISS.

Pre-sale tickets will go on sale Wednesday, Oct. 31 at 10 a.m. through the kiss Army fan club and the Citi Private Pass Program. Tickets to the show will gon on sale to the general public on Friday, Nov. 2 at 10 a.m.

In addition to the show, Kiss will have meet and greet experiences available through kissonline.com.