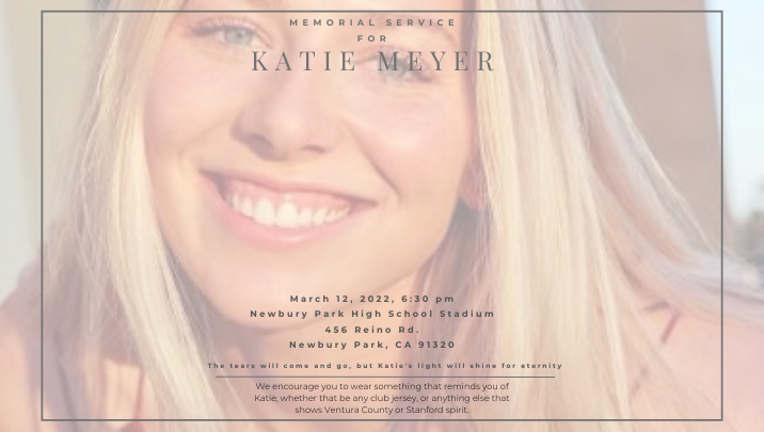 The family of Katie Meyer announced memorial plans for their daughter.

Meyer was found dead in a campus residence on March 1. The coroner's office determined on Thursday that the cause of death was suicide.

"The Meyer family is incredibly grateful for all of your kindness, generosity, love, support, and sharing of your wonderful memories of Katie," said Andrea Scoralle, friend of Meyer. "Because of the overwhelming generosity of family, friends and so many amazing people that they have never even met, the Meyers will be donating to mental health awareness, suicide prevention and other causes." 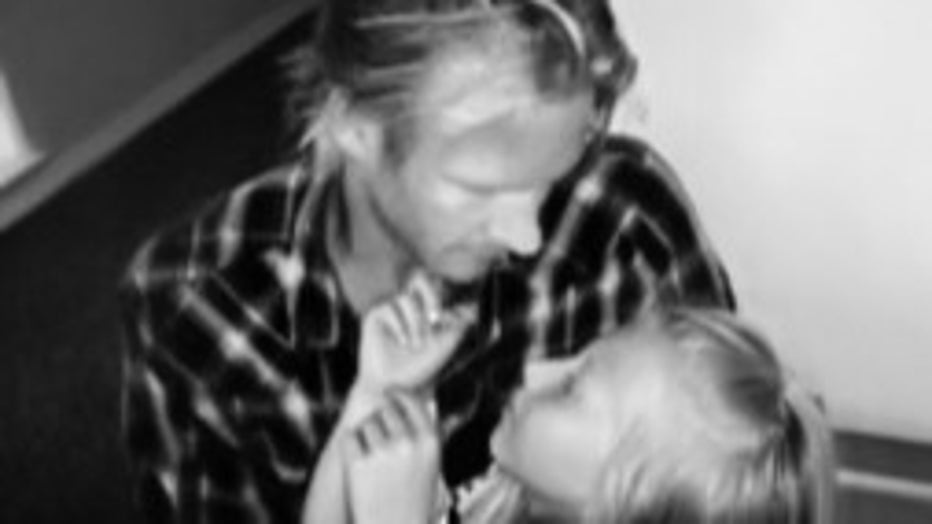 Photo posted by family and friends of Katie Meyer. She died by suicide on March 1, 2022. 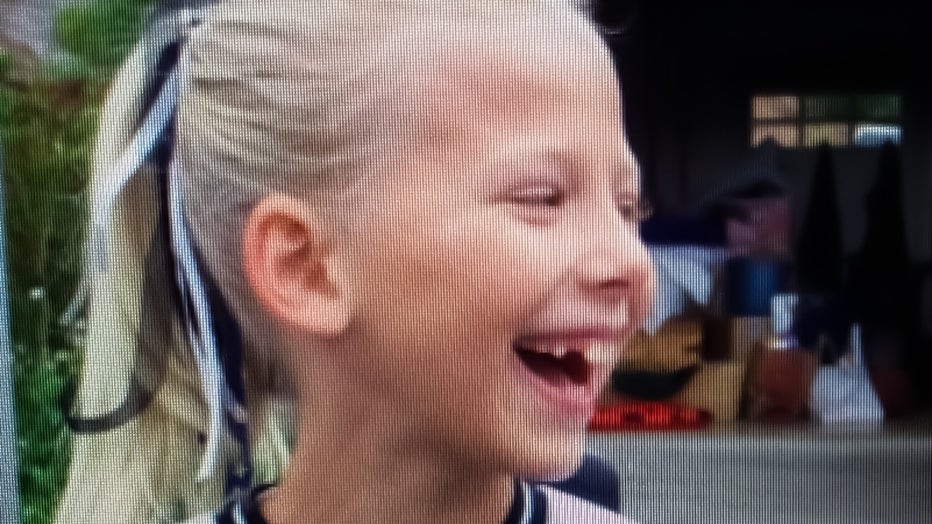 Scoralle added that they hope to start a foundation in Meyer's name to increase awareness of such issues.

Meyer's parents revealed on the Today show last week that their daughter faced a potential disciplinary action at Stanford. Questions remain whether the University's final email to Meyer about the disciplinary action, played a role in her suicide.

"The last couple days are like a parent's worst nightmare and you don't wake up from it," Gina Meyer said as she choked up, sitting beside her husband Steve. "So, it's just horrific."

The memorial will be held March 12 on one of soccer fields Meyer competed, in Newbury Park, California. The Meyers said they welcome all of her friends, neighbors, teammates and anyone else in the community would like to join them in remembering their daughter.