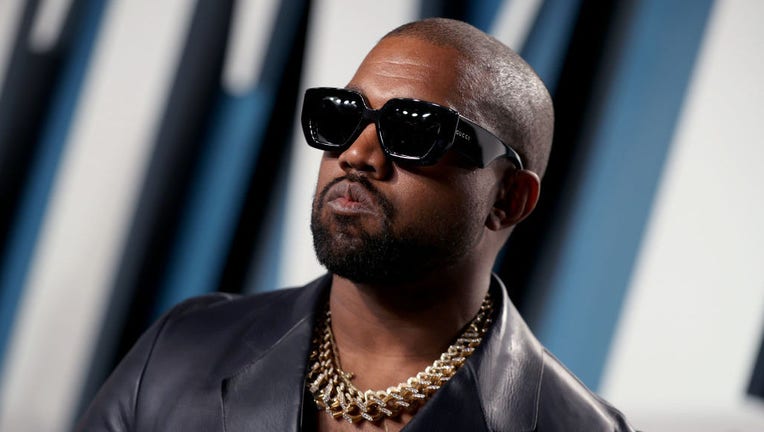 LOS ANGELES - Kanye West was placed on a 24-hour suspension by Instagram on Wednesday.

Content from West’s recent posts has been deleted due to a violation of Instagram's policies on hate speech, harassment and bullying, a spokesperson for Meta, the parent company of Instagram, told Fox News Digital.

The platform has restricted his account from posting, commenting, and sending direct messages (DMs) for 24 hours, the spokesperson added.

They also shared that they will take additional steps if further violations happen.

Kim Kardashian has filed for divorce from her husband Kanye West after seven years of marriage.

As of recently, West has used the social media platform to also publicly attack Trevor Noah and D.L. Hughley.

West has used Instagram to address the ongoing custody battle with Kardashian as well and has accused her of keeping their children away from him by not allowing them to come to Sunday Service.

On Sunday, West uploaded several videos, stating that Kardashian is keeping his children from attending his Sunday Service event.

In since-deleted posts, West also confronts Kardashian for uploading another TikTok with their oldest daughter North, 9, without his permission.

All of West’s posts drew a reaction from Davidson.

In since-deleted screenshots of text messages between West and Davidson, the "Saturday Night Live" star said, "Yo it’s Skete. Can you please take a second and calm down. It’s 8am and it don’t gotta be like this."

Davidson went on to say, "Kim is literally the best mother I’ve ever met. What she does for those kids is amazing and you are so f---ing lucky that she’s your kids mom," he continued. "I’ve decided im not gonna let you treat us this way anymore and I’m done being quiet. Grow the f--- up."

A rep for West has not commented on the Instagram suspension.