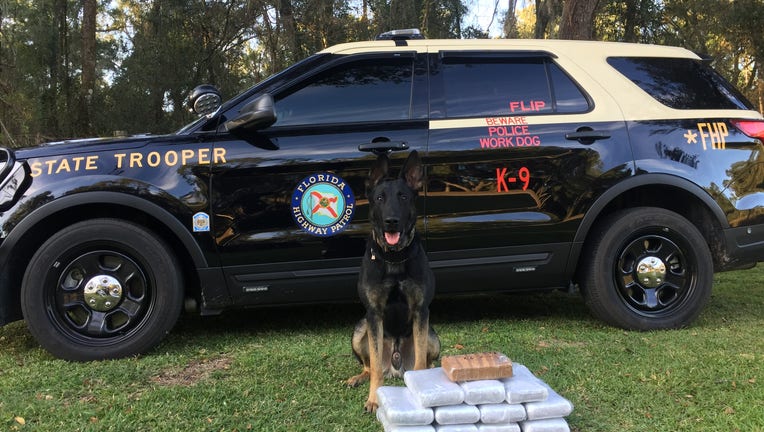 BUSHNELL, Fla. - The Florida Highway Patrol says troopers arrested a woman who had approximately $1.2 million worth of cocaine hidden inside her car.

Troopers were conducting a traffic stop in Bushnell on a 27-year-old woman when they say she became nervous.

They brought in a K-9 who quickly caught on to a scent inside the 2016 red Dodge Journey.

Troopers say the car was traveling southbound on Interstate 75 with an illegal tint. 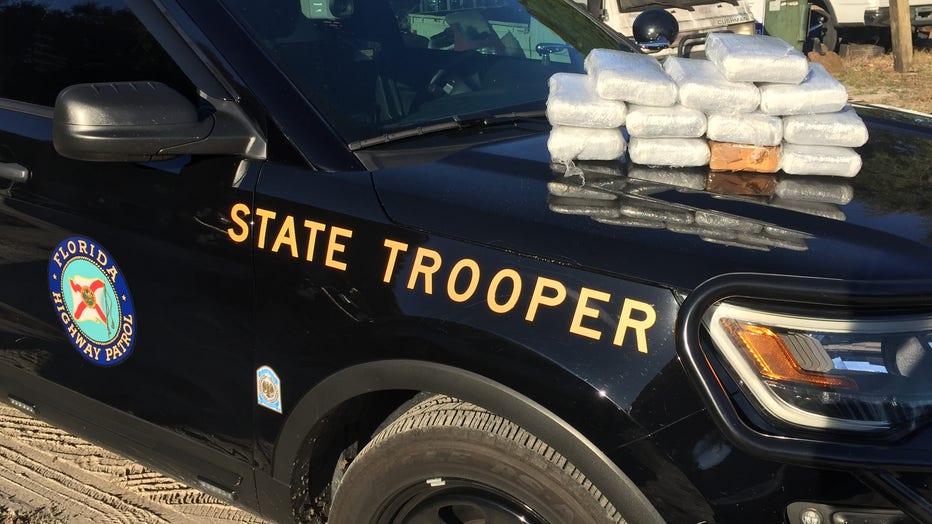 A probable cause search of the vehicle revealed 12 kilos of cocaine hidden inside the dashboard and other areas, according to troopers.

Officials arrested Elizabeth Espinoza, 27, of Ruskin, and took her to the Sumter County Jail.