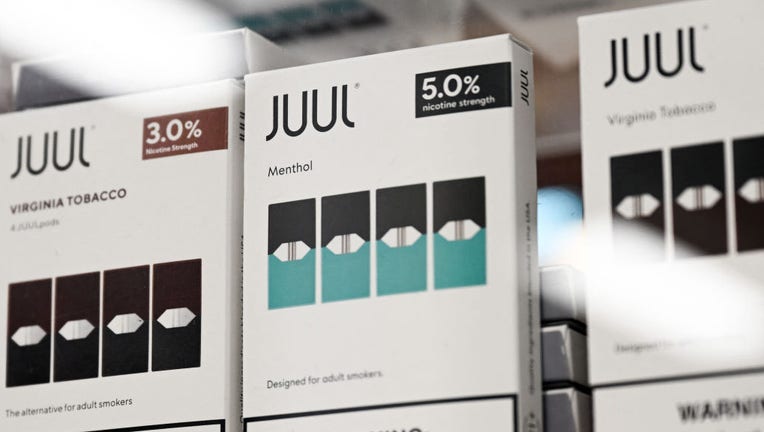 E-cigarette manufacturer Juul Labs Inc. plans to lay off staff after the beleaguered company cancels a planned expansion outside the U.S., according to a report.

People familiar with the matter told The Wall Street Journal on Thursday that the vaping company is working to explore longer-tern options after buying some time through refinancing its secured debt.

Juul has been embroiled in a dispute with the U.S. Food and Drug Administration, which tried to ban the leading e-cigarette maker’s products earlier this summer over questions about its potential health risks. But the agency has been forced to put that effort on hold following a court challenge.

Due to the dispute, Juul is preparing for a possible bankruptcy filing and is exploring restructuring options, the paper reported.

The study was linked to increased levels of pain — even after quitting.

Last month, Juul agreed to pay nearly $440 million to settle a two-year investigation by 33 states into the marketing of its high-nicotine vaping products.

The settlement, which includes numerous restrictions on how Juul can market its products, resolves one of the biggest legal threats facing the beleaguered company, which still faces nine separate lawsuits from other states.

Additionally, Juul faces hundreds of personal lawsuits brought on behalf of teenagers and others who say they became addicted to the company’s vaping products.