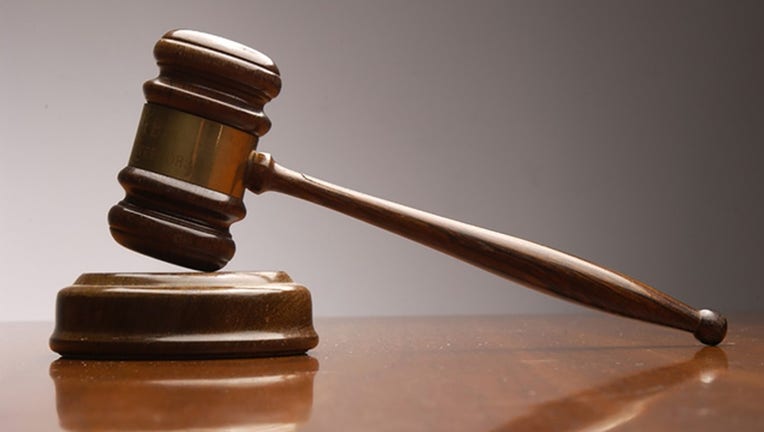 TALLAHASSEE, Fla. - The Florida Supreme Court on Tuesday refused to take up an appeal by a former Palm Beach County school principal who was fired after controversial comments about the Holocaust.

A court docket, as is common, did not explain the justices’ reasons for turning down the appeal by William Latson. An attorney for Latson went to the Supreme Court in January after the 4th District Court of Appeal upheld the firing in November.

The controversy stemmed from an email that Latson, then the principal of Spanish River High School, sent to a parent in 2018.

In part, Latson wrote in the email, "I can’t say the Holocaust is a factual, historical event because I am not in a position to do so as a school district employee," according to documents filed in his case. The firing followed a series of events in 2019 after The Palm Beach Post reported on the Holocaust comments.

But Administrative Law Judge Robert Cohen in 2020 issued a recommended order that called for rescinding the firing saying there was a lack of evidence that Latson "engaged in misconduct in office, incompetence, or gross insubordination. There was, therefore, no just cause for his suspension and termination."

The school board, however, rejected Cohen’s recommendation and moved forward with the firing.