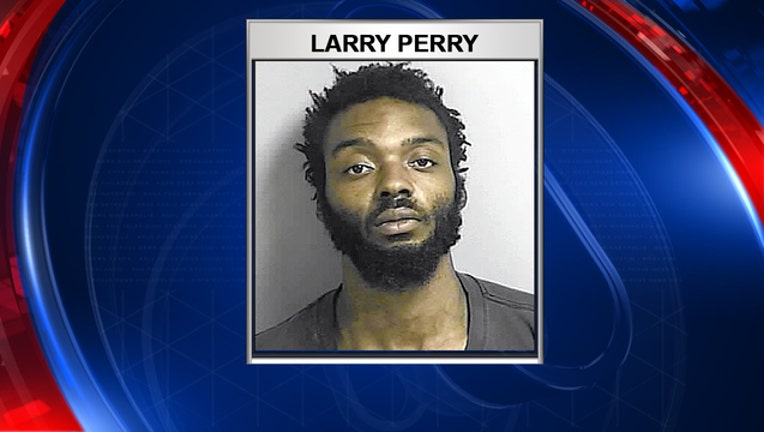 The Orlando Sentinel reports that an Osceola County jury made the recommendation Tuesday. Larry Perry was convicted last week of first-degree murder and aggravated child abuse. A formal sentencing hearing is set for Oct. 13.

Authorities say Perry was watching 3-month-old Ayden at Perry's St. Cloud home in February 2013 when the child began crying and wouldn't stop. Perry later told police that he snapped and threw the child against a bedroom wall two or three times. He then twisted the baby's neck, dropped him on the floor and stomped on him.

Perry then called 911, and Ayden died about two hours later.