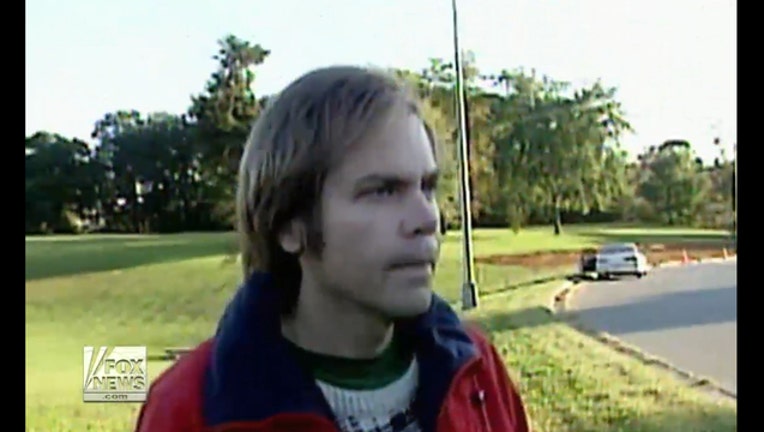 WASHINGTON (AP) — A judge says the man who attempted to assassinate President Ronald Reagan will be allowed to leave a Washington mental hospital and live full-time in Virginia.

Judge Paul L. Friedman ruled Wednesday that John Hinckley Jr. is ready to live in the community. Friedman's ruling comes more than 35 years after the March 30, 1981, shooting outside a Washington hotel in which Reagan and three others were injured.

Doctors have said for years that the now 61-year-old Hinckley, who was found not guilty by reason of insanity in the shooting, is no longer plagued by the mental illness that drove him to shoot Reagan.

For more than a year he's been allowed to spend 17 days a month at his mother's Virginia home. He will now live there full-time.