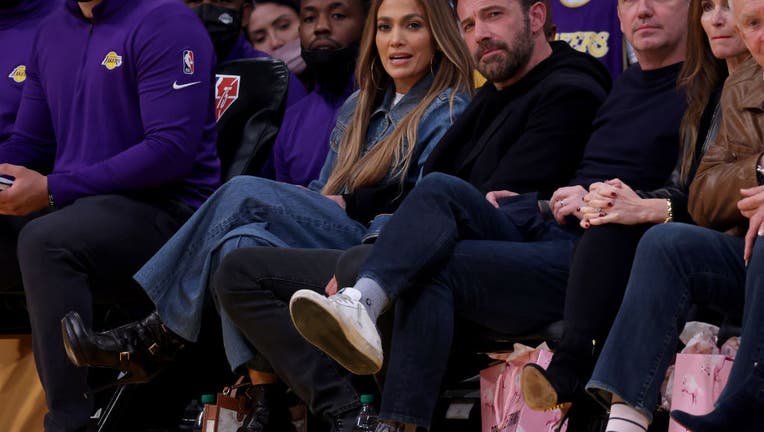 In her fan newsletter update, she published a video of the Hollywood megastar showing off her new ring. Lopez also added a ring emoji next to her profile name on Twitter.

Friday's announcement marks the second time the two have been engaged. Lopez, 52, and Affleck, 49, were first engaged in 2002 before calling off the engagement in 2004.

Months ago, Lopez and Affleck were spotted catching the Los Angeles Lakers-Boston Celtics game at Crypto.com Arena. Affleck, a Massachusetts native, is known for being a lifelong Boston sports fan.