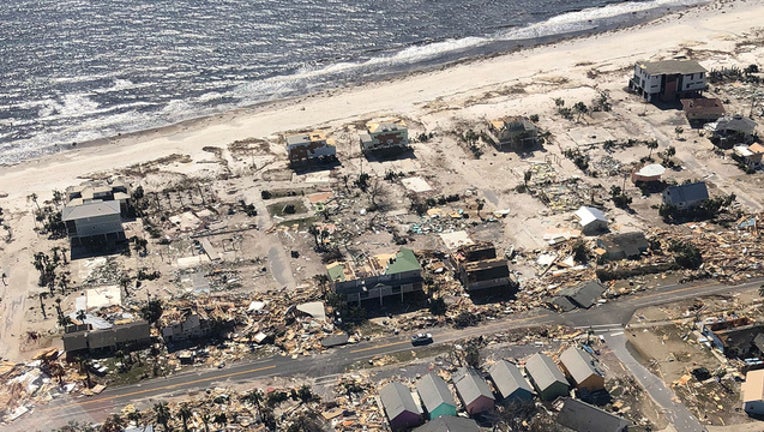 As of Friday, estimated insured losses were $6,906,918,311, up about $250 million from a report at the end of June. In all, 148,347 claims had been filed from the Category 5 hurricane, which made landfall Oct. 10 in Mexico Beach and caused massive damage in parts of the Panhandle.

“From a regulatory standpoint, we’ve made it clear to the industry that we will look very unfavorably on any insurance company who appears to be dragging their feet, so to speak, in their efforts to close these claims,” Altmaier said. “I know the industry is aware their reputation is at stake here.” Bay County has had 88,830 claims, with 17 percent remaining open as of Friday.