President Donald Trump impeached by US House on 2 charges

President Donald Trump was impeached by the U.S. House of Representatives Wednesday night, becoming only the third American chief executive to be formally charged under the Constitution’s ultimate remedy for high crimes and misdemeanors.

WASHINGTON - The U.S. House of Representatives has voted to impeach President Donald Trump for abuse of power and obstruction of Congress on Wednesday night.

Earlier, the House gaveled in for a historic session on whether to impeach him on the two charges.

The rare undertaking to impeach a president, which is the third time in U.S. history, unfolded after more than six hours of debate on the floor before a full House vote, which took place Wednesday evening.

After discussing the rules for the proceedings, which Democrats overwhelmingly approved, 228-197, the House began its lengthy debate that will be divided between Democrats and Republicans.

Speaker Nancy Pelosi spoke on the House floor and began by reading the Pledge of Allegiance.

"'The republic for which it stands' is what we are here to talk about today," Pelosi said. "A republic, if we can keep it.“

Rep. Doug Collins of Georgia warned that the Founders were just as concerned about a purely partisan impeachment, as this one is on track to become, wielded by the power of a majority party.

"This is not a solemn occasion,” he mocked. "You've been wanting to do this ever since the gentlemen was elected.''

Trump faced two articles of impeachment brought by Democrats. They say he abused the power of his office by pressuring Ukraine to investigate Democratic rival Joe Biden ahead of the 2020 election and obstructed Congress by aggressively trying to block the House investigation from its oversight duties as part of the nation's system of checks and balances. 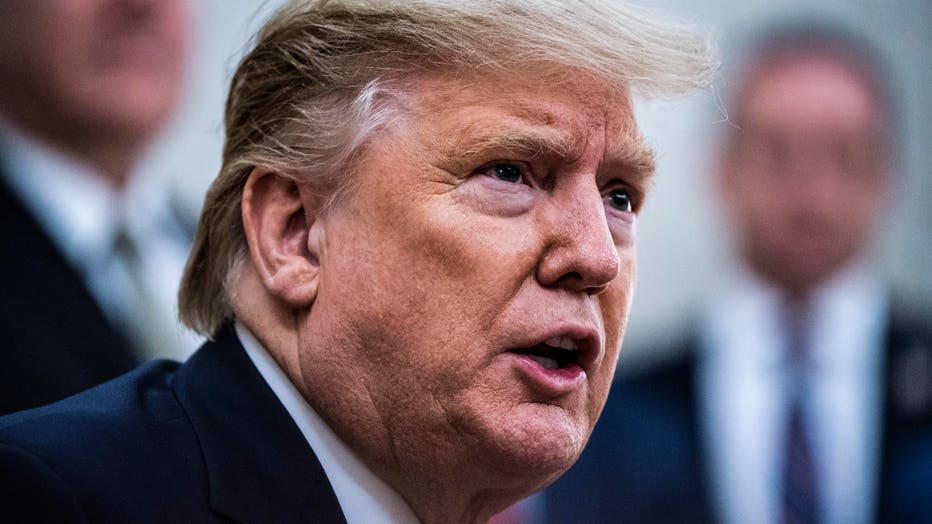 President Donald Trump is pictured during a meeting with President of the Republic of Guatemala Jimmy Morales and Mrs. Marroquin Argueta de Morales in the Oval Office at the White House on Dec 17, 2019 in Washington, D.C. (Photo by Jabin Botsford/The

Previously, a tally compiled by The Associated Press found that a majority of House members have said they will vote to approve the charges and send them to the Senate for a trial next month. The GOP-led Senate, however, is not expected to convict and remove Trump from office.

As soon as the session opened, Republicans tried, and failed, to halt what one called the “unfair, rigged" process. All of their efforts — to adjourn, to condemn, to delay — were soundly turned away.

Trump tweeted his outrage with even more capital letters and exclamation marks than usual:

“SUCH ATROCIOUS LIES BY THE RADICAL LEFT, DO NOTHING DEMOCRATS. THIS IS AN ASSAULT ON AMERICA, AND AN ASSAULT ON THE REPUBLICAN PARTY!!!!”

As debate was underway, one Democrat, Rep. Joe Kennedy III of Massachusetts, read a letter to his young children explaining his vote to impeach. “This is a moment you will read about in your history books,” he told them.

Republican Rep. Tom Cole of Oklahoma, called it “a very sad day" with the partisan voting to come.

“For the second time in my life, the House of Representatives will be voting to impeach a president of the United States. But unlike in 1998, the decision to have this vote is not the result of a bipartisan process, nor an open or a fair process,” Cole said. “Instead, it is going to be a deeply partisan vote, coming at the end of an unfair and rushed process prescribed solely by Democrats to ensure a predetermined result.”

On Tuesday, Trump sent a fiery letter to Pelosi on the eve of his expected impeachment, maintaining that he did nothing wrong in seeking foreign investigation of political rivals, and he attacked Democrats for focusing on impeachment rather than other issues.

Trump said he doesn't believe his letter will change anything, but that he is registering his objections “for the purpose of history.”

“When people look back at this affair, I want them to understand it, and learn for it, so that it can never happen to another president again,” he wrote.

Pelosi, who warned earlier this year against pursuing a strictly partisan impeachment, is now all but certain to have the numbers as voting begins.

“Very sadly, the facts have made clear that the President abused his power for his own personal, political benefit and that he obstructed Congress,” Pelosi wrote to colleagues ahead of the vote. “In America, no one is above the law.”

President Donald Trump is on the cusp of being impeached. Here’s what you need to know as the lawmakers continue a six-hour debate over the articles of impeachment before the full House vote.

Democrats and Republicans on the House Rules Committee met Tuesday to determine the parameters on the House floor ahead of Wednesday's vote — approving the six hours of debate.

Trump implores Americans to “read the transcript,” but the facts of his phone call with the Ukraine president are not necessarily in dispute. Trump asked Volodymyr Zelenskiy to investigate Democrats and his 2020 political rival Joe Biden. At the time, the newly elected Ukraine leader was hoping for a coveted White House visit to showcase his standing with the U.S., his country's most important ally. He was also counting on nearly $400 million in military aid as his country confronts a hostile neighbor, Russia.

The question for lawmakers, and Americans, is whether those actions, and the White House's block on officials testifying for the House investigation, are impeachable offenses.

Tens of thousands of people across the country marched in support of impeachment Tuesday evening, with liberal groups organizing more than 600 events from Alaska to Florida.

“I really believe that the Constitution is under assault. That is not an exaggeration,” 62-year-old Glenn Conway of Holly Springs, North Carolina, said. “I think we have a president at this point who believes he’s above the law.” 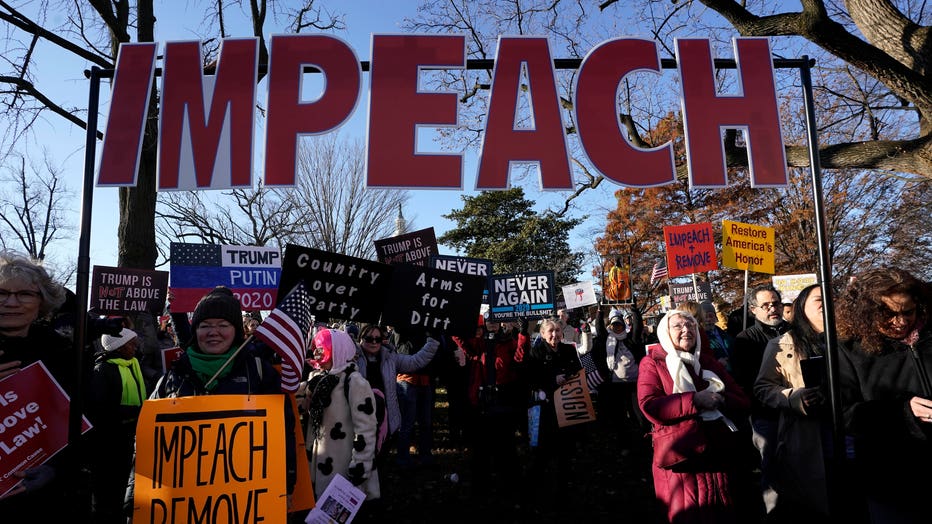 Protesters supporting the impeachment of President Donald Trump gather outside the U.S. Capitol on Dec. 18, 2019 in Washington, D.C. (Photo by Win McNamee/Getty Images) 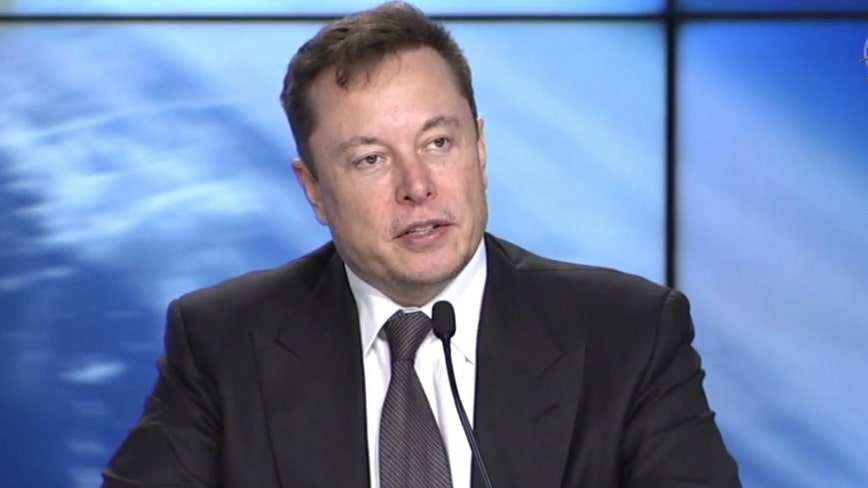