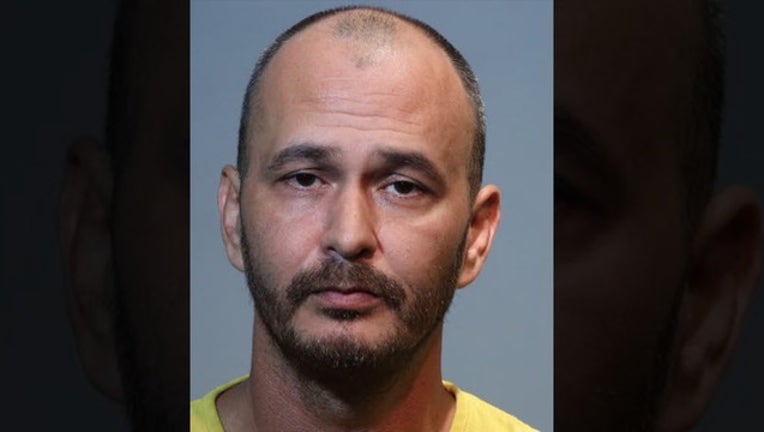 SEMINOLE COUNTY, Fla. (FOX 35 ORLANDO) - The Seminole County Sheriff's Office says that a manager of a home health care company who is accused of raping a blind woman told investigators that he was blackmailed into committing the act.

According to deputies, the victim used BrightStar Care medical staffing to help her with chores around her home in unincorporated Longwood.

After contacting Porras to tell him she was unhappy with the worker that they sent her and requesting a new one, Porras reportedly went to her home to discuss their services. The victim claims that during their conversation, Porras began making inappropriate advances and eventually raped her for more than an hour.

A sheriff's office report states that after the assault, Porras got dressed and began discussing business like nothing had happened. Deputies said that evidence at the scene matches what the victim described.

Deputies are now concerned that there are more victims and are asking anyone with information to come forward.

Porras is facing two counts of sexual battery, one count of crimes against a disabled adult and one count of an employee having sex with a disability client. He has since bonded out of the Seminole County Jail.