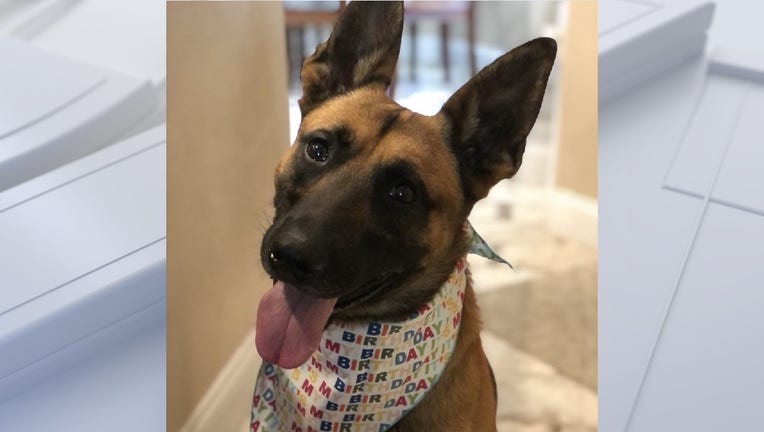 All the canines are utilized to augment primary patrol operations, they are also used to track and apprehend violent felony offenders.