All the beagles brought to an Orlando shelter from a mass breeding facility have been adopted.

Orlando, Fla. - All the beagles brought to an Orlando shelter from a mass breeding facility have been adopted.

The Humane Society of the United States says on Thursday they finally rescued the last group of the 4,000 dogs found at a mass breeding facility in Virginia, and they are now all on their way to finding their forever homes.

Some of those dogs were brought to the Pet Alliance of Greater Orlando. Each one found their new family and have been adopted from the shelter.

The dogs were recovered from a Cumberland-based medical contract breeding facility called Envigo, which has been accused of housing the dogs under poor conditions and then selling them to laboratories for scientific testing purposes, including the National Institutes of Health (NIH).

A family in St. Cloud adopted one of the beagles, a five-year-old named Gracie. 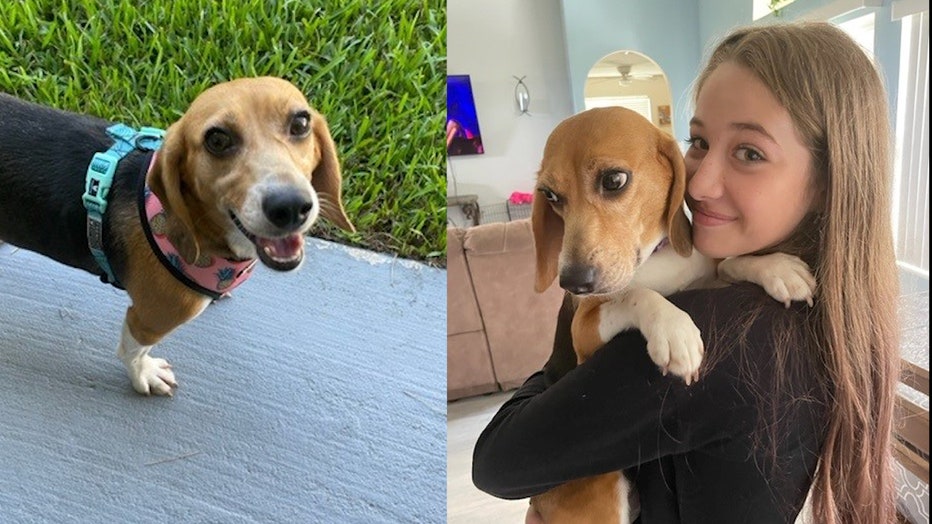 They say she’s adjusting more and more to her new home every day and are so happy they could save the precious dog.

"To think of the life she was living previously and where we are now is really moving," said Tammy Douglass, who adopted Gracie. "Grateful to be part of something pretty amazing, to help re-home all of these babies who are deserving of a good home, and she fits right into our family and is a great addition."