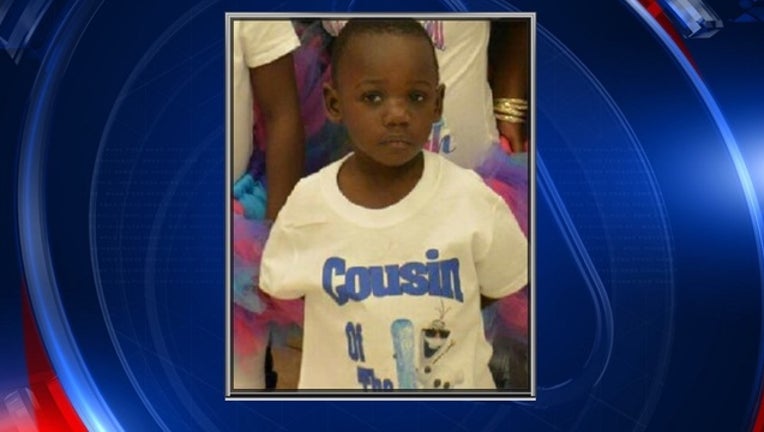 Fox 35’s David Williams sat down with Waylon’s grandmother and his aunt to talk about him.

All of this feels like a terrible dream to Mosley now that she's living without her 2-year-old grandson.

Police said a total of eight people were in a Ford Explorer that rolled over once, maybe more, on U.S. 441 at Fern Drive on Tuesday.

That toddler was thrown from the SUV after it rolled over.

Police said the other driver, Eula Warsinski, 77, was also taken to the hospital.

Mosley broke down while talking about her 2-year-old grandson.

She said the eight people were visiting from South Georgia for the summer.

"I'm just thankful it wasn't worse and I only lost one,” Mosley said. “Not all eight of them. I'm just grateful."

She was grateful in the face of tragedy and leaning heavily on faith.

Bertha Williams, one of Waylon’s aunts, told Fox 35, "With God on our side, we will get through it."