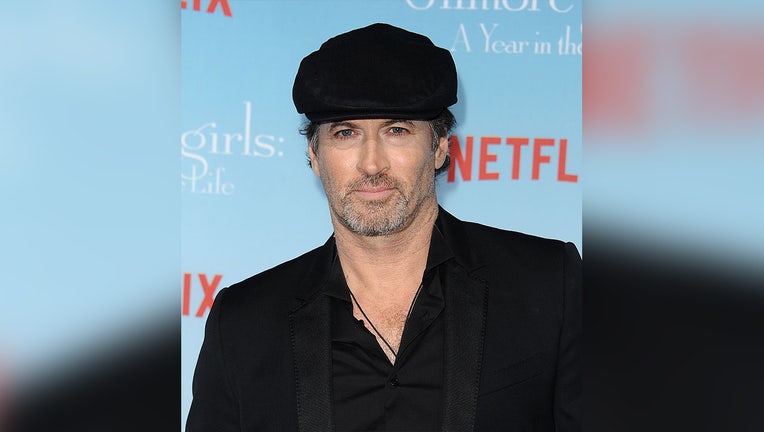 Scott Patterson did not enjoy his body being "objectified" while filming the hit television series "Gilmore Girls."

On a recent episode of his podcast, "I Am All In With Scott Patterson," the star detailed a scene from Season Three when Lorelai, played by Lauren Graham, and Sookie, played by Melissa McCarthy, commented on the "nice shape" of Patterson’s character Luke Danes' behind.

"Objectifying somebody's body part? Yeah, that was disturbing," Patterson said. "It is infuriating because you're being treated like an object.

"And it's disturbing, and it's disgusting, and I had to endure that through that entire scene and many takes … It was the most disturbing time I have ever spent on that set. I couldn't wait for that day to be over."

Patterson, 63, noted that the scene made him feel like "some kind of meat stick."

Warner Bros. did not immediately respond to Fox News Digital's request for comment.

The actor said that the industry in Hollywood often exploits women’s bodies, and it's no different for men. 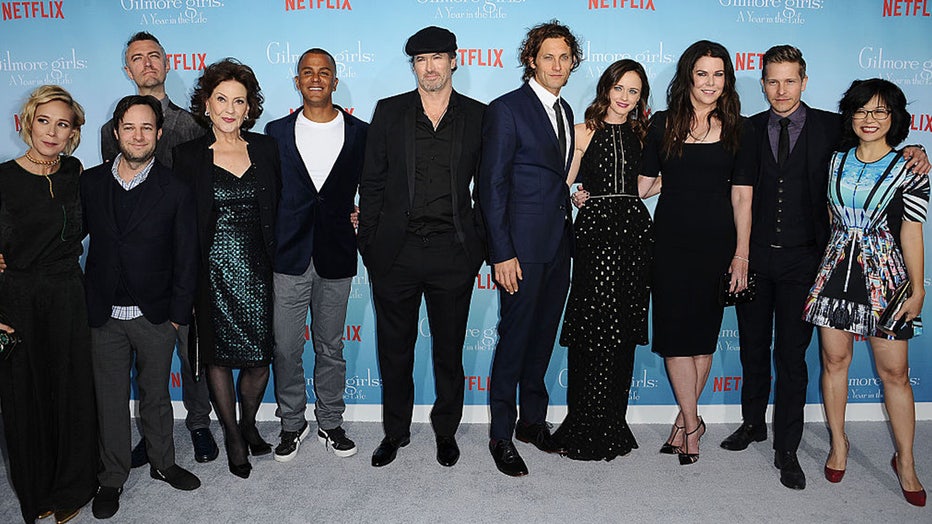 "Just because it was 2003 didn't mean it was OK. It's never OK. And I didn't feel comfortable doing it, and it pissed me off. I never said anything, so I was angry at myself for never saying anything but, you know, I had this job and I didn't want to make waves and all that."

During his podcast episode, Patterson shared he was concerned what the scene would mean for potential Emmy Award nominations.

"What are academy members going to say when they see this scene, ‘Oh we gotta nominate him, that butt scene was amazing?'" he wondered. Patterson added that the scene made him "really question" his involvement on the show. 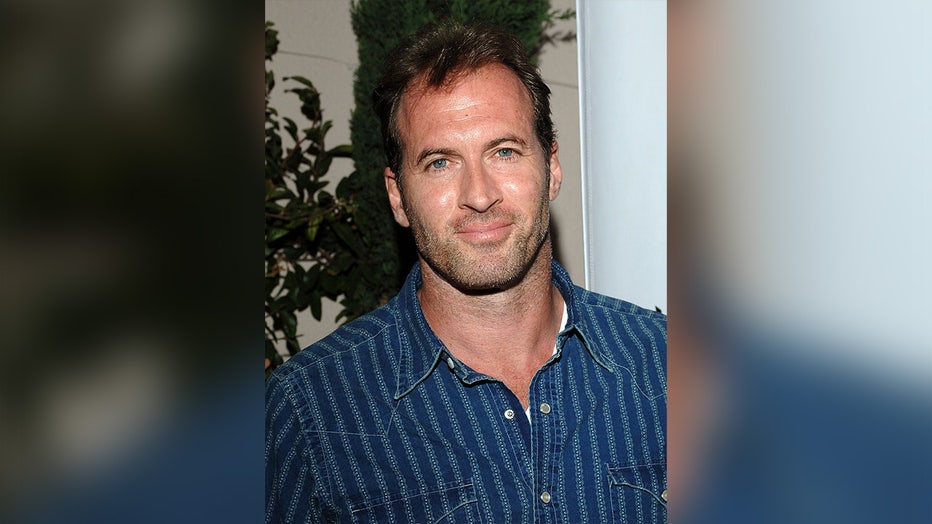 He urged his listeners to see the situation from his point of view.

"Stand there in front of all those people filming, and this is how the creator of that show sees that character. That you can humiliate him and take away his dignity that entire scene and that's OK," Patterson said. "That's the one thing I hate about this episode is that scene."

He ended saying he is "still paying the price" for the scene.

"Gilmore Girls," which starred Graham, McCarthy, Alexis Bledel, Liza Weil, Kelly Bishop and Milo Ventimiglia, aired from 2000 to 2007. A reboot of the show, "Gilmore Girls: A Year in the Life," aired four episodes on Netflix in 2016.