Comedian Gilbert Gottfried has died at the age of 67 after a long illness, his family announced on social media. The comic actor was best known for his unique voice and delivery, appearing in many films including "Aladdin" and "Kindergarten Cop" and lending his voice to commercials and cartoons including the Aflac duck. Gottfried's family released a statement saying, "Gilbert was a wonderful husband, brother, friend and father to his two young children. Although today is a sad day for all of us, please keep laughing as loud as possible in Gilbert's honor."

Legendary comedian and actor Gilbert Gottfried, known for his iconic raspy voice and crude jokes, has died at the age of 67.

Gottfried died from recurrent ventricular tachycardia due to myotonic dystrophy type II, a disorder that affects the heart, his publicist and longtime friend Glenn Schwartz said in a statement.

Reactions from celebrities and fellow comedians poured onto social media platforms to memorialize the late star. 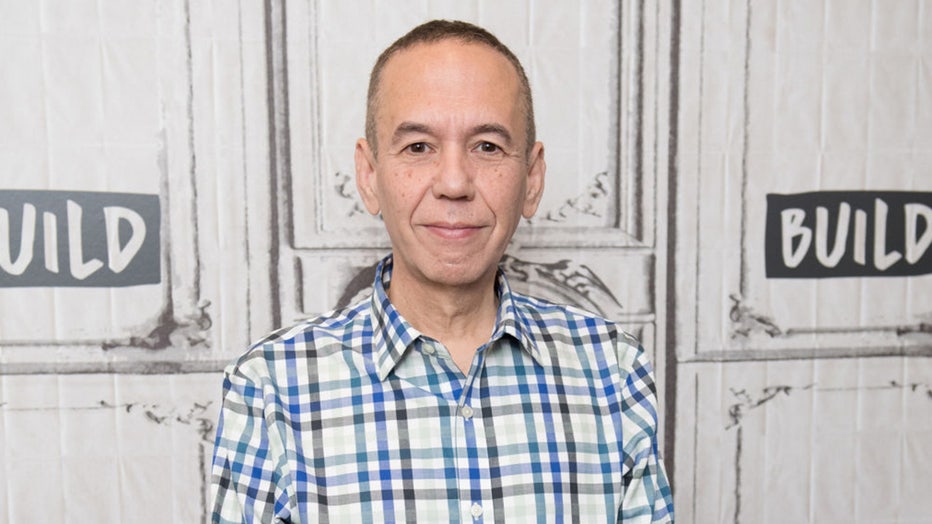 Jason Alexander, known for his role as George Costanza on NBC’s hit series "Seinfeld," wrote on Twitter: "Gilbert Gottfried made me laugh at times when laughter did not come easily. What a gift. I did not know him well but I loved what he shared with me. My best wishes and sympathy to his family. #ripGilbertGottfried."

Former late-night talk show host, Jon Stewart also tweeted: "RIP Gilbert. Opening for Gilbert Gottfried at Carolines and Princeton Catch was one of the great thrills of my early stand up life. He could leave you gasping for breath…just indescribably unusually hilarious…Damn."

Marlee Matlin, one of the stars in the Oscar-winning movie "CODA," recounted a time she was pranked by Gottfried.

"I am so sad to read about the passing of Gilbert Gottfried. Funny, politically incorrect but a softie on the inside. We met many times; he even pranked me on a plane, replacing my interpreter @655jack (they're like twins). Sending love to Dara & his children. RIP #gilbertgottfried."

Fellow comedian Steve Hofstetter posted on Twitter saying, "When comedians turned to Zoom, I had the privilege of helping Gilbert Gottfried & his wife Dara set up his lights and green screen - to perform a new version of an art he'd mastered before I was even born. A kind man. An excellent comic. A memory I treasure. He will be missed."

Chris Williams contributed to this report. This story was reported out of Los Angeles.