The International War Crimes Court could soon see Russians in their courtroom as reports surface following the attacks on Ukrainian people.

This announcement comes as videos and pictures surface of attacks on Ukrainian villages, hospitals, and schools.

According to Ukrainian officials, hundreds of civilians have been hurt or killed.

"The law is really focused on minimizing suffering during conflict and trying to protect civilians from the hazards of war. We are seeing the reason for that in real time," said Laurie Blank, a clinical professor at the Emory School of Law.

Blank said a person can be found guilty of a war crime on more than just an international level.

"Any county can prosecute those perpetrators because those crimes are considered crimes against all humankind," she said.

According to Blank, trials for war crimes on an international and national level are similar to regular criminal trials.

She said, however, the international investigation could take longer.

Many Ukrainians are defending their country and are fighting back.

Blank points out, war crime law doesn't apply if they join the fight.

"At the time that a civilian picks up arms and starts fighting, he or she is going to be a lawful target of attack,' Blank said. 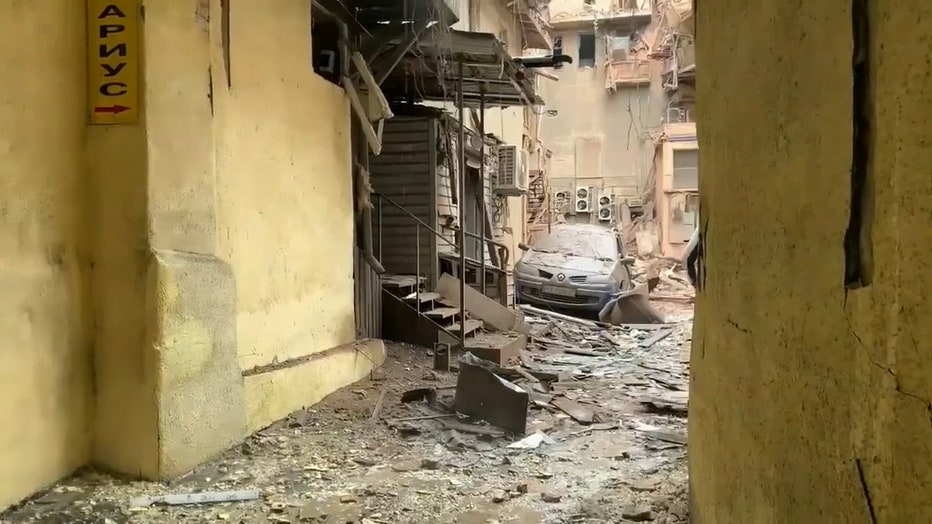 However, unlike military members, these people return to being civilians as soon as they stop fighting.

In a time when anyone with a cell phone can document allegations of war crimes, it's no surprise there is an overwhelming amount of material to go through.

Blank said organizations have created sites where people can send in videos or tips.

"While it's much easier to gather and share information, it's also a lot easier to manipulate it now, so we have to have a bit of caution as well," she said.

Blank said prosecuting war crimes, even if it involves just one person, is important because it sends a clear message..

"Accountability for violations is critically important, but the parties need to take steps during the conflict to prevent the harm in the first place as well," Blank said.

Blank also added, if an individual is charged with a war crime, a leader or superior can also be charged for allowing it to happen.