Man credited with stopping a mass shooting at bar

COWETA COUNTY, Ga. - FOX 5 News, in an exclusive interview, spoke with the man many are calling a hero for preventing a mass shooting at a crowded bar last August in Coweta County.

Ben McCoy was shot six times after investigators say he drew the fire of an armed an angry customer who had been kicked out of Fat Boyz Bar and Grill. McCoy said that he drew his own gun in hopes of scaring the man away.

“There was no confrontation or discussion, he just turned and started shooting,” McCoy said. 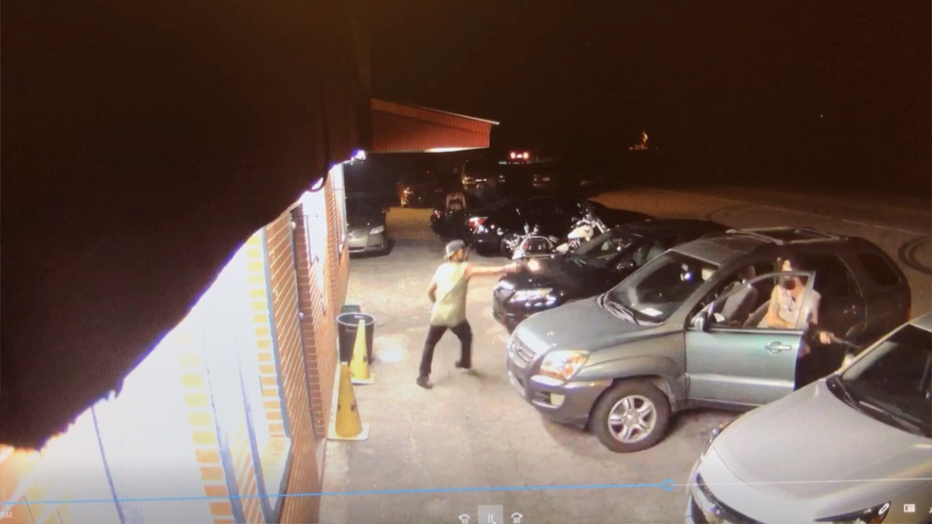 McCoy said he’d do it all again, take six bullets knowing that he was the only one preventing Kevintez Mathewis, 27, from reaching the front door of the crowded bar and opening fire. 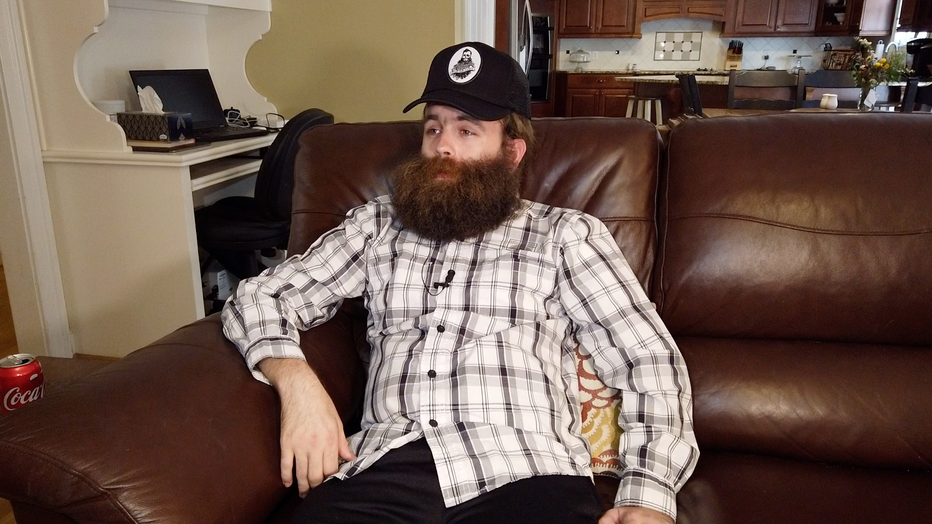 Ben McCoy has been home from the hospital since October and has a long road to recovery from bullet wounds to both arms, his right leg, as well as stomach.

Investigators said Kevintez Mathewis had been causing trouble when bouncers kicked him out of the bar.  It apparently continued in the parking lot where after repeated attempts to re-enter he threatened to come back with a gun.  McCoy had been watching from the side and when security and Mathewis left the front parking lot, he is seen on video retrieving a rifle from his car in case the threats were real. 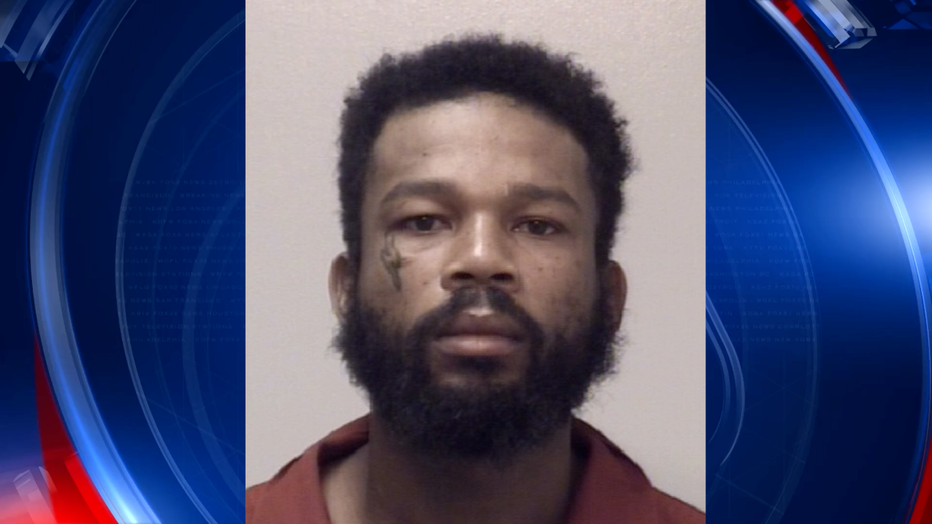 Investigators credit his actions with stopping a mass shooting a Fat Boyz that night when Mathewis returned with a handgun and was heading for the front door when McCoy said he shouted for him to drop it.

“I just knew that something bad was about to happen and just needed to doing anything I could to keep it from happening,” McCoy said.

A grateful community has held fundraisers to help McCoy with his medical bills.  Seven weeks in the hospital, a hip replacement and abdominal surgeries are still to come.

Ben is 28-years-old.  He says he owes his survival to a special purpose.  His mother has asked the community to pray for both men, her son and Kevintez Mathewis.

“He definitely needs it more than me,” McCoy said. “A sane person would not have done what he did.”

Mathewis is still being held in the Coweta County Jail without bond.