FOX 2 - Gary Peters, the Democratic incumbent Senator from Michigan, is expected to win his re-election race against Republican challenger John James.Peters was projected by FOX News to win Michigan for his second term as junior Senator in the state.

Peters released a statement of gratitude to Michigan voters after a razor-thin win. According to AP results, Peters won with 49.61 percent of the vote to James' 48.51 percent.

"I am sincerely honored that the voters of Michigan have once again put their trust and confidence in me to represent them in the United States Senate," he said. "As we look ahead, I am energized to keep working to move our state forward and continue putting Michigan first. Most of all, I want to extend my gratitude for all of our hardworking election officials and every single person who believed in me, who believed in our mission and volunteered their time and efforts into fighting for a better future.”

On Thursday, Peters thanked his supporters for their efforts in the campaign as well as his wife, children, and parents for their support and for giving him inspiration.

He said the nation is in need of unity more than ever before and said voters in Michigan saw his efforts to get legislation passed, which he said he's done more of than any other Senator in Washington.

Peters said the focus now should be on getting through the COVID-19 pandemic.

"Number one priority is to get through this pandemic," he said. "We've got to have a national strategy and it's why I'm confident that Joe Biden is elected PResident of the United States."

He also promised a bill would be put together for COVID relief and said Senate Republicans did not act on the CARES Act, a bill that Democrats had approved.

In failing to unseat Peters, James has now lost out on both of Michigan’s Senate seats after losing to Debbie Stabenow in 2018. The Republican made waves that year when he made the race much closer than many expected, losing by Peters will spend six more years in Washington for his second term.

Late on Wednesday, James' campaign said it has not ruled out litigation after the challenger lost a lead overnight against Peters.

With almost 30 years as an elected official, the junior Senator has also served in U.S. House of Representatives six years until 2014 when he ran for and won the U.S. Senate seat vacated by Carl Levin. James already made waves two years ago when he challenged Debbie Stabenow for her seat and lost by only 6.5 percentage points. 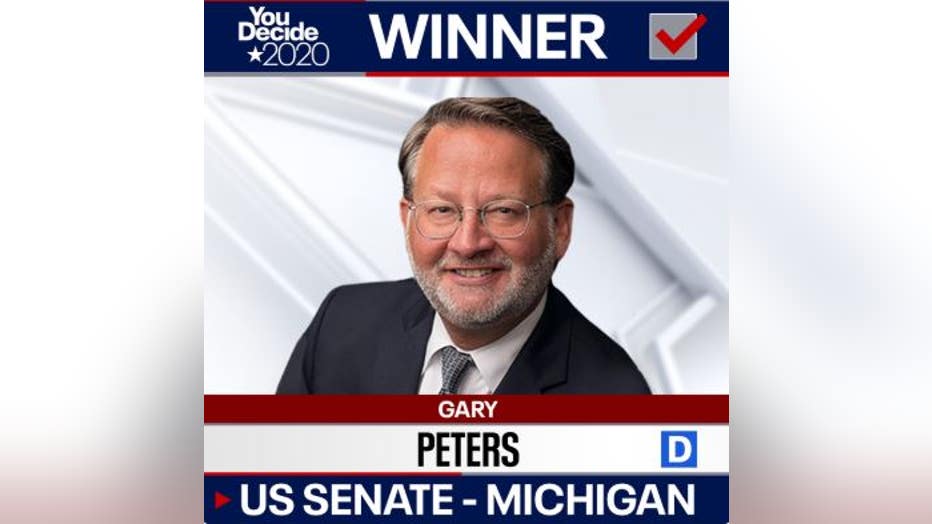 From a fundraising perspective, James outraised Peters and ran unopposed for the Republican nomination. Super PACs and other outside groups on both sides are spending heavily in one of Republicans’ few pickup opportunities on the Senate map.

With Peters’ victory, Democrats are closer to the goal of winning at least three more seats to win Senate majority if Biden is elected, four if Trump is elected because the vice president can vote as a tie-breaker. Information from the Associated Press was used in this report. On Nov. 3 Michigan voters will decide between James, a businessman and combat veteran, and Peters, a first-term Senator running for reelection for the first time. 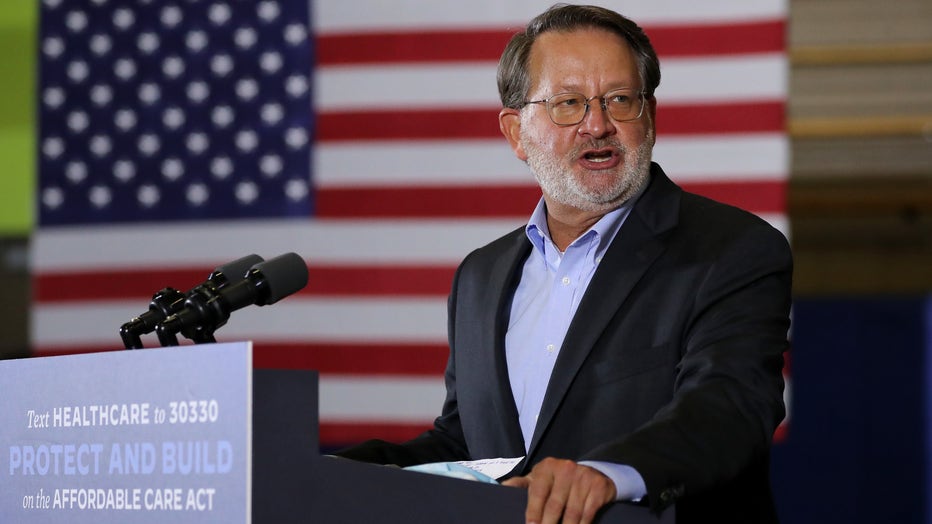 As an elected official, Peters has the edge with almost 30 years as an elected official. The incumbent Senator ran for his first office in 1991 when he served on the Rochester Hills City Council. From there, he was a state senator for 8 years before being appointed to the Michigan Lottery Commission.

James was viewed as a political outsider. The Detroit native attended West Point and served eight years in the U.S. Army where he participated in multiple tours of duty during Operation Iraqi Freedom as an Apache pilot. 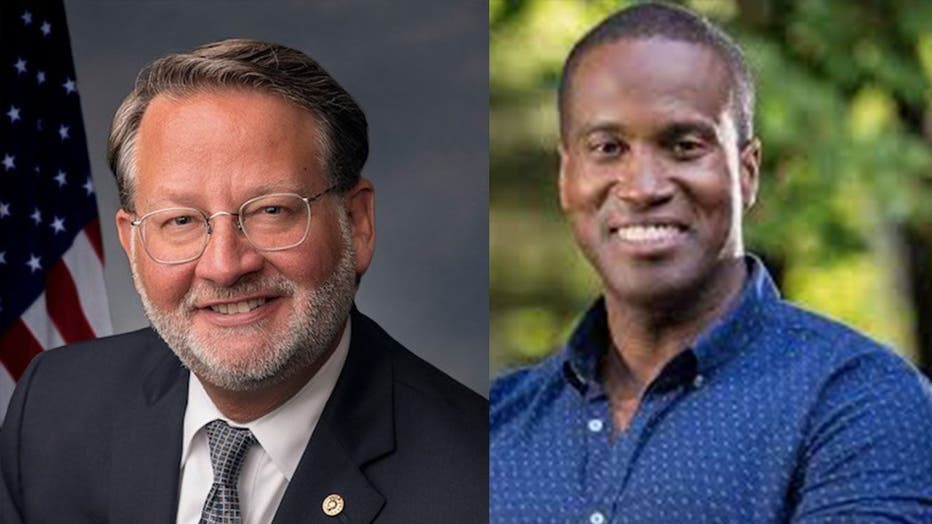 In 2012, he joined his father’s company, James Group, a global supply chain management company, as director of operations. Five years later, James announced he was running for Senate. After receiving an endorsement from President Donald Trump, he won the GOP primary with 55% of the vote.

In November 2018, he surprised many by making the race against Debbie Stabenow closer than many expected when he garnered almost 46% of the vote.James was named a front-runner for the 2020 Senate race against Peters and did not receive any challengers for the Republican nomination.

--The Associated Press contributed to this report.