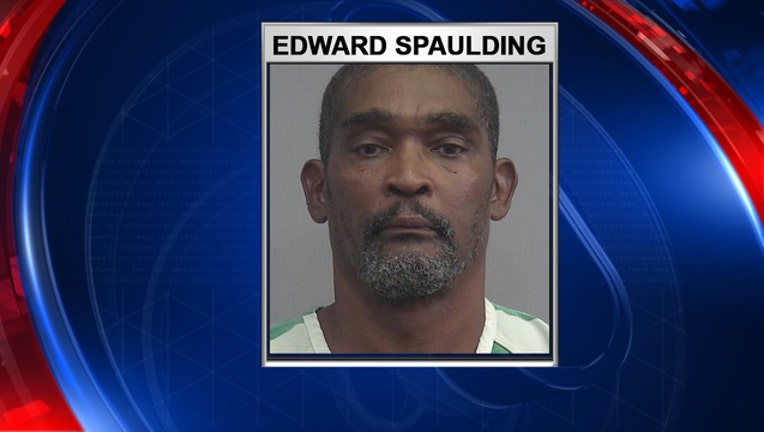 Detectives say Edward L. Spaulding, 61, approached a woman on S. Main St. in the early morning hours of August 1 and offered to escort her home. When they reached the 1300 block, police say Spaulding pulled her off the sidewalk into an area secluded from the roadway, the brutally attacked and sexually battered the victim, who was rendered unconscious.  That woman was later transported to the hospital for treatment.

Through surveillance video, officers said they were able to identify Spaulding as a suspect. A week after the incident, he was tracked down and questioned.  Police said he admitted to being the person in the video with the victim, but he denied attacking her.  Spaulding was arrested for failure to register as a sex offender and failure for a sex offender to change his driver's license.

Approximately one month after his arrest, detectives said they received confirmation DNA evidence collected as part of the case, which they said matched Spaulding.  He has been additionally charged with sexual battery and remains in the Alachua County Jail.  A first appearance before a judge is expected on Sept. 10. 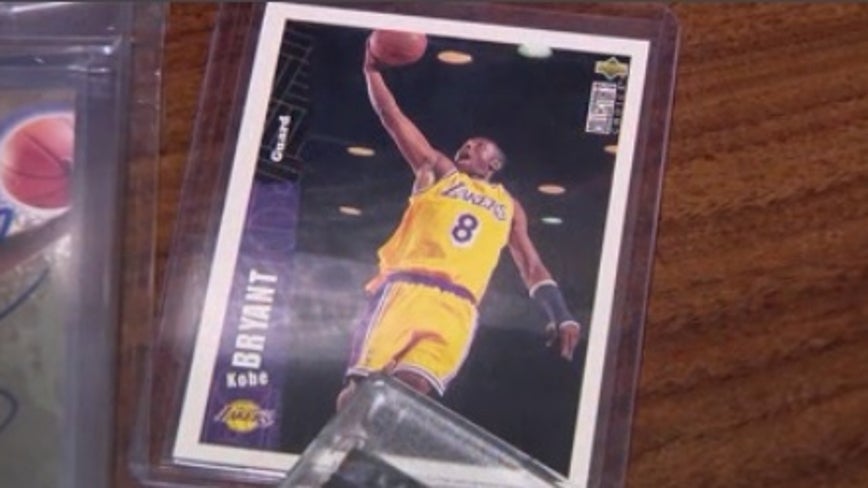