From vertical TVs to pizza-making robots, here’s a taste of what CES 2020 has to offer

Thousands of people have gathered in Las Vegas this week for the world’s most talked about consumer tech event.

LAS VEGAS - Thousands of people have gathered in Las Vegas this week for the world’s most talked about consumer tech event that will unveil a flurry of groundbreaking new products that could shape the rest of the decade.

CES runs Tuesday to Friday after two days of media previews. The annual showcase is where big companies and startups unveil and promote their latest gadgets — many of them infused with microphones, cameras and artificial intelligence.

From robots to cyber security, these are just some of the most exciting pieces of tech to come out of this year’s Consumer Electronics Show: 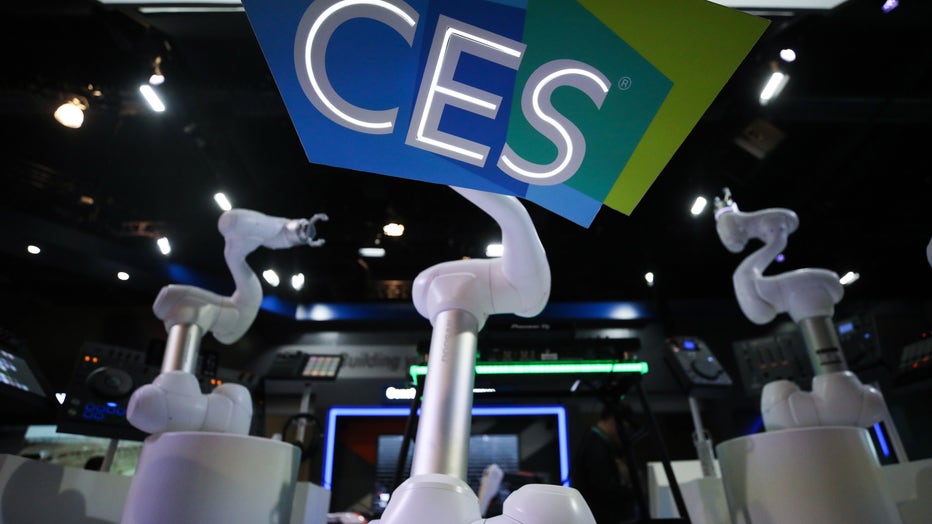 A CES logo is displayed by a robot at the Doosan booth during exhibitor setups.

Content is pivoting, literally. These days, much of the way people consume content is on their phone, vertically. Geared toward millennial and Gen Z consumers, Samsung says it has created a television for those that are used to watching things like TikTok or Snapchat on their phones. 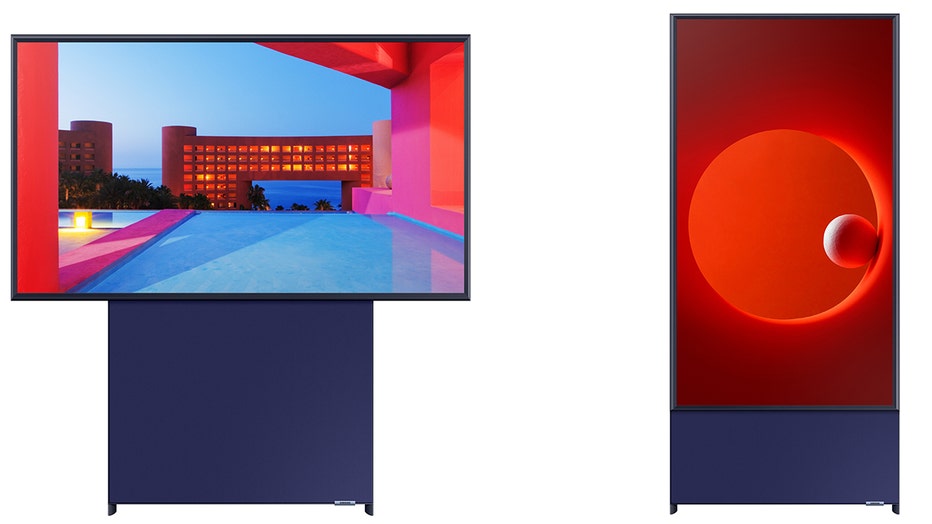 The Samsung Sero is a TV that can swivel between horizontal and vertical orientations which provides “a new approach to home entertainment technology that meets the needs and habits of the growing mobile viewing audience.”

Viewers will be able to wirelessly connect their Samsung phones to their Sero TV and use the phone to control the screen’s orientation.

After a successful launch in South Korea last year, Samsung decided to make the Sero available in several global markets in 2020.

A U.K.-based company called DNANudge has created a smartwatch-like band that claims to help consumers make healthier choices at the super market by analyzing DNA samples.

Following a simple test that uses a cheek swab in order to analyze the user’s DNA, consumers are given an in-depth genetic report uploaded to an app and contained in a color-customizable “DNABand” which can be used to scan food products.

The band uses the genetic profile to determine if the scanned food item is a good match based on the user’s genetic predispositions.

Seattle-based food production company Picnic is planning to serve some hungry visitors of CES with its pizza-making robot that is capable of producing up to 300 12-inch customized pizzas per hour. 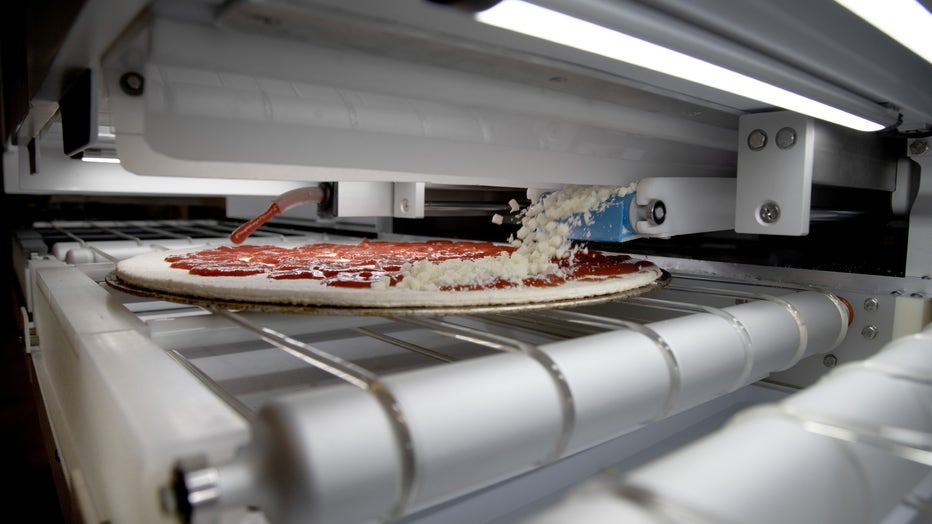 While the automated pizza assembly system has already been cranking out pies at the Seattle Mariners’ stadium, T-Mobile Park, the company hopes to feed thousands of hungry tech enthusiasts to show how the technology is applicable to all food categories.

“Bun, bowl, tortilla or plate – our automated assembly system is designed for and capable of improving the businesses of many food service segments,” said Clayton Wood, CEO of Picnic.

Targus, a leader in laptop cases and mobile computing accessories, released its latest collection of EcoSmart laptop bags at CES 2020.

Made from recycled components, the new Cypress EcoSmart Collection is certified by Global Recycled Standard and aims to reduce the number of plastic bottles destined for landfills by utilizing them in the bag production.

The bottles are cleaned, flaked, re-polymerized and spun into fiber that is woven into the fabric that is used for the bags.

THE FUTURE OF HOME SECURITY

Headquartered in San Francisco, Sunflower Labs is using CES to show off its “home drone security” system. If trespassers step onto your lawn, a camera-equipped drone flies out from its resting place and streams live video to your phone.

Sound like something that might guard the lair of a James Bond villain? CEO Alex Pachikov said it's actually less intrusive to neighbors than your run-of-the-mill doorbell camera, because it's only looking down at your own property.