Friends, family gather for memorial to honor victim of hit and run

Family and friends remembered the life of a young woman killed in a hit-and-run crash in Orange County.

KISSIMMEE, Fla. - Family and friends remembered the life of a young woman killed in a hit-and-run crash in Orange County.

A memorial was held in Kissimmee on Sunday for 24-year-old Lauren Winston who was killed earlier this month.

Orlando police officers say a driver ran through a red light and hit Winston while she was crossing the street in Downtown Orlando earlier this month near the intersection at E. Washington Street and N. Magnolia Ave. They say the car did not stop and fled the area. 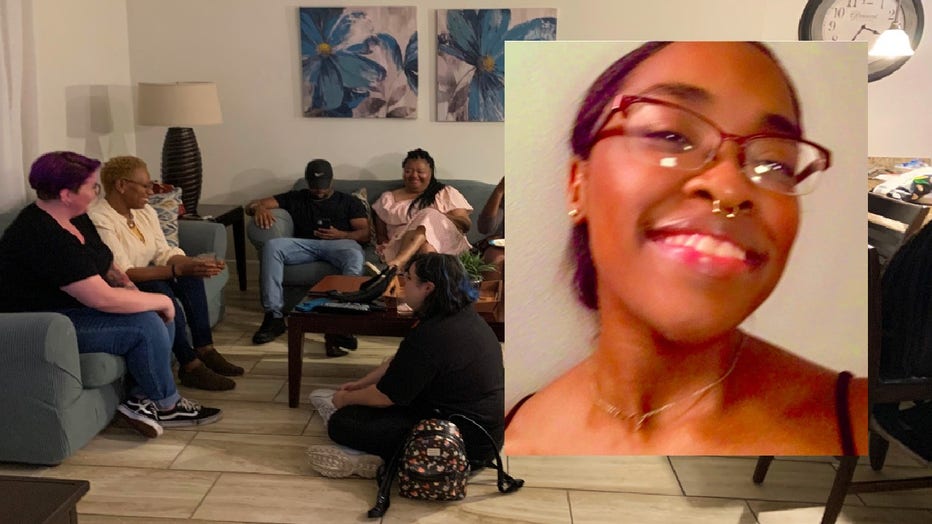 Winston’s mother says the memorial is helping her grieve.

"It helps me to remember that she had more life than what happened in those few seconds on Nov. 6. She had a whole life and impacted and influenced so many people. She was such a caring person," said Sherri Winston. 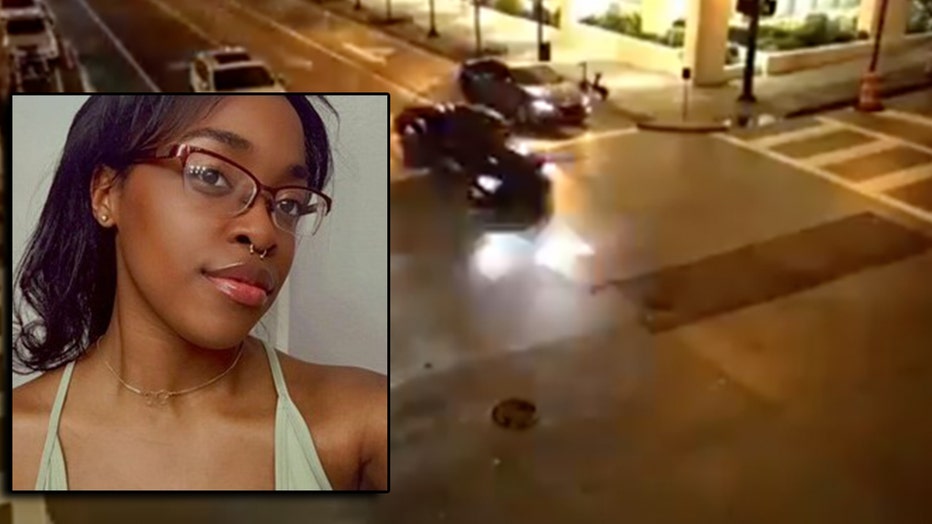