The first-ever Mickey-themed attraction at Walt Disney World is opening up in the Chinese Theater, formerly the home of the Great Movie Ride, on March 4. 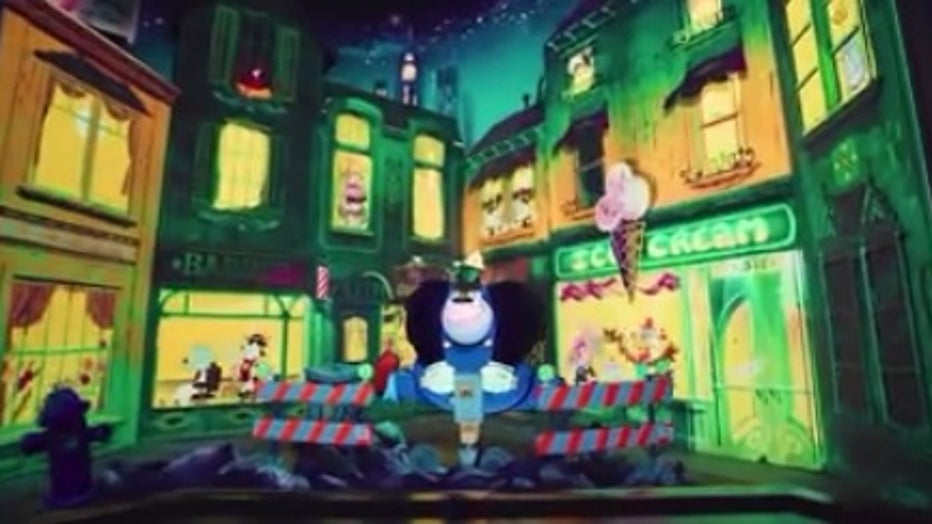 The new attraction is described as a "two and a half D" attraction, utilizing both practical and animated sets while riders board a train and become part of a Mickey Mouse cartoon short.

The same ride is slated to open at Disneyland in California in 2022. 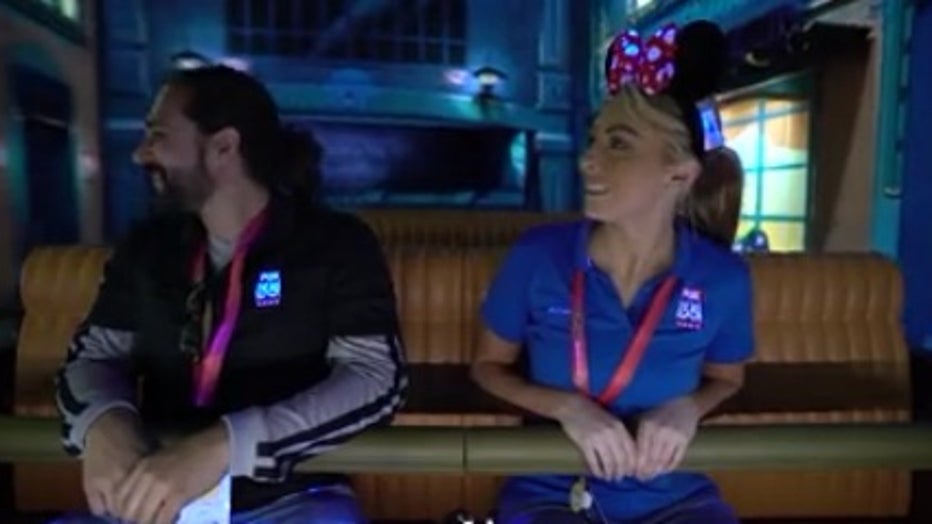