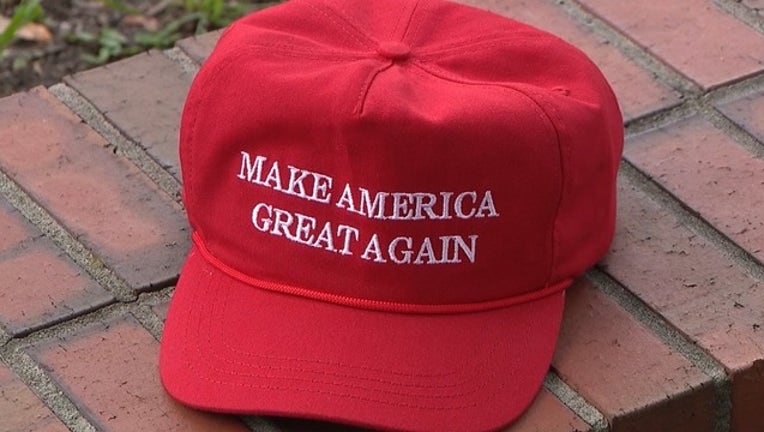 GAINESVILLE, Fla. (FOX 35 ORLANDO) - A former University Of Florida football player says he was attacked for wearing his Make America Great Again hat on the Fourth of July.

The incident happened at the Pita Pit restaurant across from the University. Former Gator Linebacker Daniel Weldon says as soon as he walked into the restaurant, a group of women surrounded him and started yelling insults at him. Then he says things got physical.

"One of the girls decided to take the hat off my head, multiple of them started to push me around, one of them even snatched the pin I was wearing across my chest," he said. "I was attacked for just wearing a hat. I mean that's what the whole thing boils down to."

Gainesville police are investigating the incident, and tell Fox 35 they rarely respond to politically motivated attacks. However, Weldon feels conservatives are treated poorly on college campuses.

"We're going to fight for Republican values and make sure Republicans on campus aren't treated differently because we really shouldn't," he said.

Meanwhile, students at the school say the campus is inclusive of all opinions.

"Throughout my three years at UF so far, I've never had any issues with people disrespecting my opinions or being disrespectful toward me," said Nicholas Gonzalez.

Police have not named any suspects in the case so far.