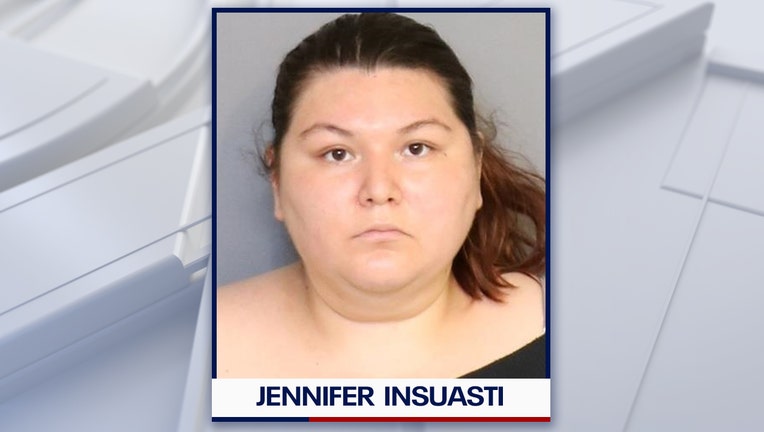 LAKE MARY, Fla. - A former employee at Walt Disney World is accused of stealing thousands of dollars in what investigators described as a scheme in which she misdirected money issued for theme park ticket refunds into a personal account.

Agents with the Florida Department of Law Enforcement (FDLE) arrested Jennifer Alejandra Insuasti, 32, of Kissimmee, on one count of grand theft of $100,000 or more, a first-degree felony.  Insuasti turned herself in Monday morning.

According to the FDLE, Insuasti fraudulently obtained more than $160,000 from her former employer through her job which involved addressing complaints from park guests. Most complaints are sometimes resolved by offering refunds or free tickets.

"Agents found that, on numerous occasions, using old refund accounts as a cover, she misdirected money into her personal account or the accounts of her friends," read a statement from the FDLE.  "Guests still received their refunds, but money was stolen directly from her former employer."

Insuasti was booked into the Osceola County Jail on $100,000 bond.  The investigation will be prosecuted by Attorney General Ashley Moody’s Office of Statewide Prosecution.