Flu activity on the rise in Florida

The CDC says that this flu season is expected to be one of the worst in decades.

ORLANDO, Fla. - The flu season is now in full swing and the Florida Department of Health says that they are seeing more cases than normal this season.

Several Florida counties, including Orange County as recent as last week, have reported a flu outbreak over the past couple of weeks.

Unfortunately, there is no sign of it slowing down, health officials said. The CDC says that we are on track to having one of the worst flu seasons in decades. Florida is specifically seeing more flu cases this season than normal, the Department of Health confirmed. On a scale of one to five, officials say the state is at a five.

Dr. Jamin Brahmbhatt at Orlando Health told FOX 35 News that "it's being seen in the majority of the regions all across Florida. It's pretty much everywhere." 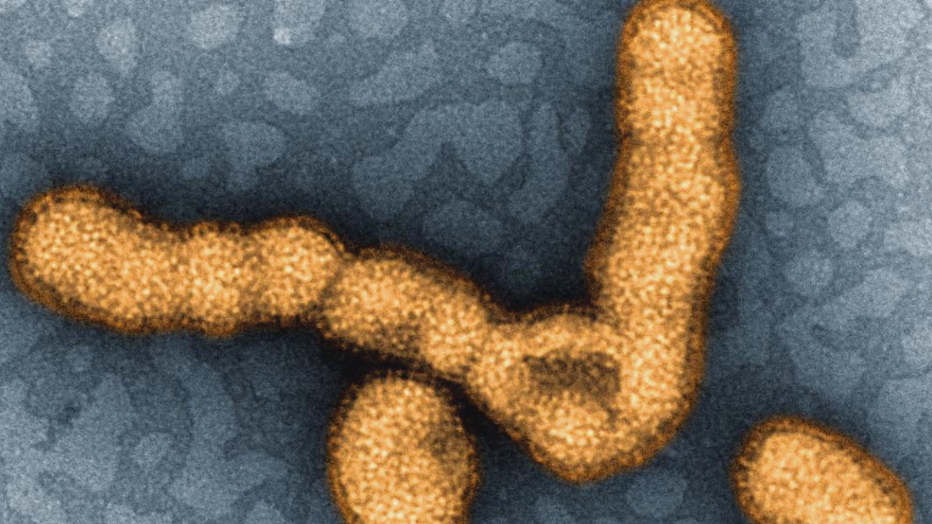 Each year, the CDC attempts to predict which strains will hit the hardest but the virus can always go a different direction.  They have reported that three children have died in Florida. None of them received the flu vaccine.

Health officials advise that if you have not yet, get vaccinated against the flu. They also advise washing your hands and covering your mouth by sneezing or coughing into your arm, rather than your hand. If you are already sick, stay home. If your symptoms are intolerable, go see a physician to get checked out. 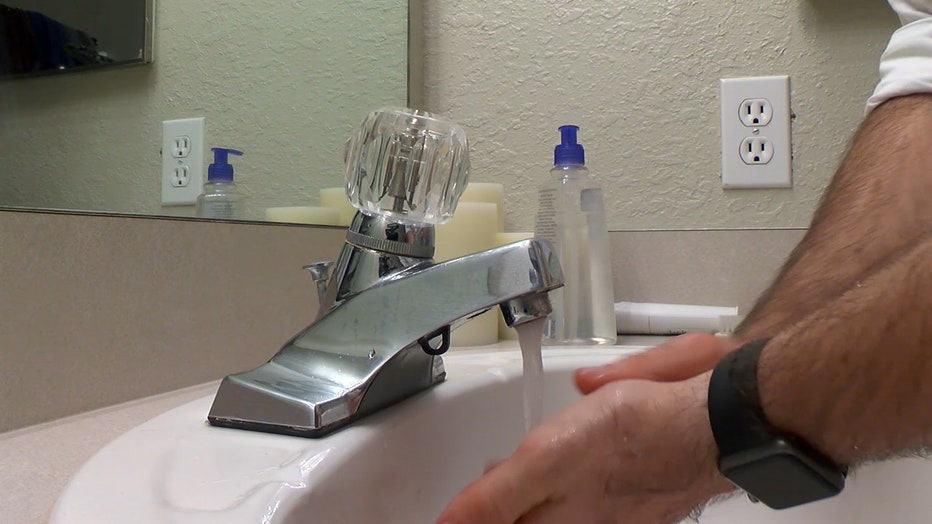 However, there have also been reports that the flu shot may not be working as well as experts had hoped. Dr. Manny Rodriguez of the Southeast Denver Pediatrics said that "right now, it's kind of like 50/50. The ones that we've seen vaccinated, they are coming, are testing positive for the flu."

The good news is that experts say that even if you come down with the flu, having the vaccine can help lessen the symptoms so that patients can recover faster.

Those who are young, elderly, or have a lot of medical problems are at a higher risk for major flu complications.