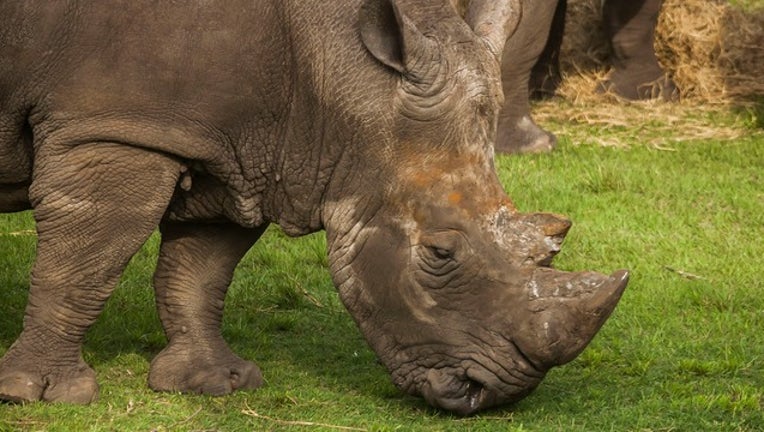 The Florida Times-Union reported Tuesday that the U.S. Department of Labor's Occupational Safety and Health Administration cited the Jacksonville Zoo with failing to protect workers from recognized hazards when they train and feed the rhinos. It says the zoo also didn't follow the rules of notifying the federal agency within 24 hours of the employee's hospitalization.

Zoo officials say they're appealing the citations and fine.

Zoo Executive Director Tony Vecchio previously said the 50-year-old rhino, Archie, bumped a female zookeeper with his horn in February . Officials say the worker spent a night in a hospital and has since returned to work.

Vecchio said Archie has been at the zoo since 1975 and called the injury an isolated incident.