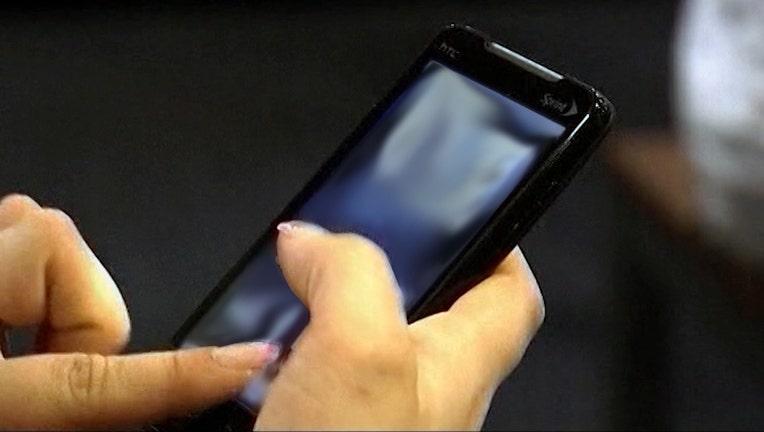 TALLAHASSEE, Fla. - In an issue that has confronted courts across the country, the Florida Supreme Court could wade into a debate about authorities seeking to force criminal defendants to turn over passcodes to cell phones.

A panel of the 1st District Court of Appeal on Monday asked the Supreme Court to take up constitutional questions stemming from an Alachua County robbery case in which police obtained a warrant to seize an iPhone from a defendant’s car and asked a judge to force him to turn over the passcode.

The divided appeals court in June overturned a circuit judge’s order that would have required defendant Matthew Tyler Pollard to turn over the passcode, pointing to 5th Amendment rights against self-incrimination and raising concerns that authorities could undertake a “fishing expedition” in such cases.

In a decision Monday, the appeals court declined the state’s request for a rehearing but also requested that the Supreme Court resolve questions in the case --- a move known as certifying questions of “great public importance” to the Supreme Court.

The decision showed continuing divisions among members of a three-judge panel of the Tallahassee-based appeals court, with Judge Scott Makar writing that the “proper approach to analyzing compelled password production needs clarification, which is why a question of great public importance has been certified.”

“As expressed in our original opinion, the expansion of governmental powers to compel disclosures of personally-held information to search person’s homes and personal effects … is the antipode of the original understanding of the Fifth Amendment, which protected individual freedom by prohibiting compelled disclosures used to incriminate an accused,” Makar wrote in an opinion joined by Judge Harvey Jay.

But as in the June decision, Judge Thomas Winokur on Monday disagreed with Makar and Jay about the constitutional questions and underlying circumstances in the Alachua County case. Winokur also appeared to bristle at the notion that authorities had undertaken a “fishing expedition” in trying to get the passcode.

“The state did not merely issue a subpoena for Pollard’s phone with a hunch that it might provide incriminating information,” Winokur wrote. “Rather, the state introduced evidence showing, to a magistrate’s satisfaction, that probable cause existed that Pollard’s phone contained evidence of a crime. This evidence was what they sought, not the passcode that is the subject of this petition.”

The appeals court did not provide full details of the case, but Makar wrote in June that Pollard was charged in the armed robbery of two victims who were misled into believing they were buying drugs. Winokur wrote that Pollard was accused of providing a firearm and that he had communicated with co-defendants through text messages.

The circuit judge ordered Pollard to turn over the passcode based on a 2016 ruling by the 2nd District Court of Appeal, which hears cases in Southwest Florida.

But Makar and Jay drew distinctions between the circumstances of the Pollard case and the 2nd District Court of Appeal ruling, which involved a defendant being charged with video voyeurism for using a cell phone to look up a woman’s skirt, according to the June decision in the Pollard case.