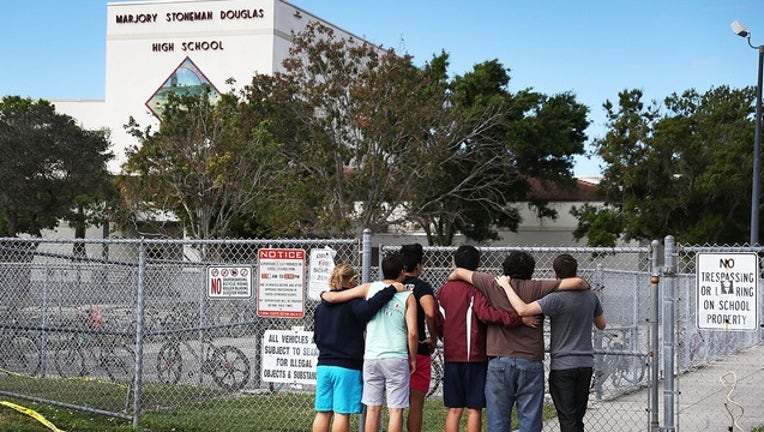 People look on at the Marjory Stoneman Douglas High School on February 18, 2018 in Parkland, Florida. (Photo by Joe Raedle/Getty Image

FORT LAUDERDALE, Fla. (AP) - The chief prosecutor in the Florida school shooting case says he is not seeking re-election in 2020 after more than four decades in office.

Broward County State Attorney Mike Satz said in a news release Tuesday that he wants to focus on the case against Parkland shooting defendant Nikolas Cruz rather than campaign for a 12th term.

Satz is personally handling the prosecution of 20-year-old Cruz, who faces the death penalty if convicted 17 people at Marjory Stoneman Douglas High School. The trial is set to begin in January.

At 76 years old, Satz is the longest-serving state attorney in Florida, with nearly 44 years of tenure. He was first elected in 1976 and now oversees an office with 511 staff members, including 212 prosecutors.